Taqueria's second restaurant in sixteen years is in Exmouth Market 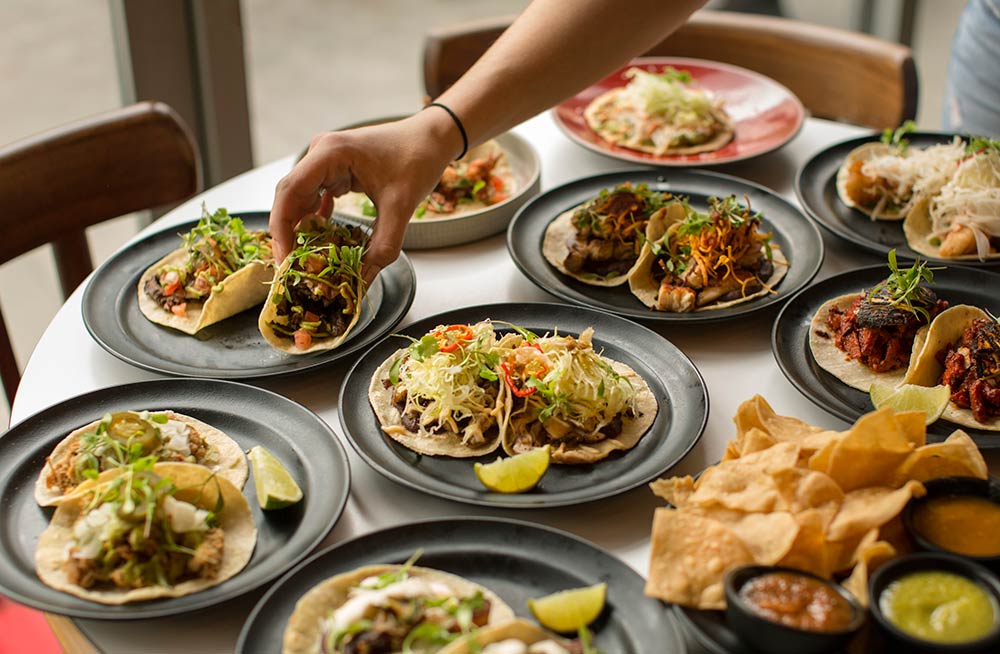 Summing it all up: They've been a hit in Notting Hill for years, but now Taqueria is heading to the east to open its second restaurant. Expect tacos, tostadas, quesadillas, margaritas and more.

Taqueria have been doing a roaring trade in Notting Hill for an impressive sixteen years (they started as a stall before opening a restaurant in 2005). Now they've decided to launch a sibling. They're getting ready to open a second Taqueria in Exmouth Market at pretty much the opposite end of town.

The usual range of tacos and quesadillas will make it over to the new restaurant (where Exmouth market Grind used to be). That'll include their Al Pastor pork or prawn quesadillas, sea bass ceviche, salmon or tuna tostadas, roadside chicken tacos and, for dessert, churros with cajeta and tres leches cake.

Expect to see a new weekend brunch later in the summer, which will feature breakfast quesadillas, tortitas and rancheros. And, of course, there will be many margaritas, micheladas and more. 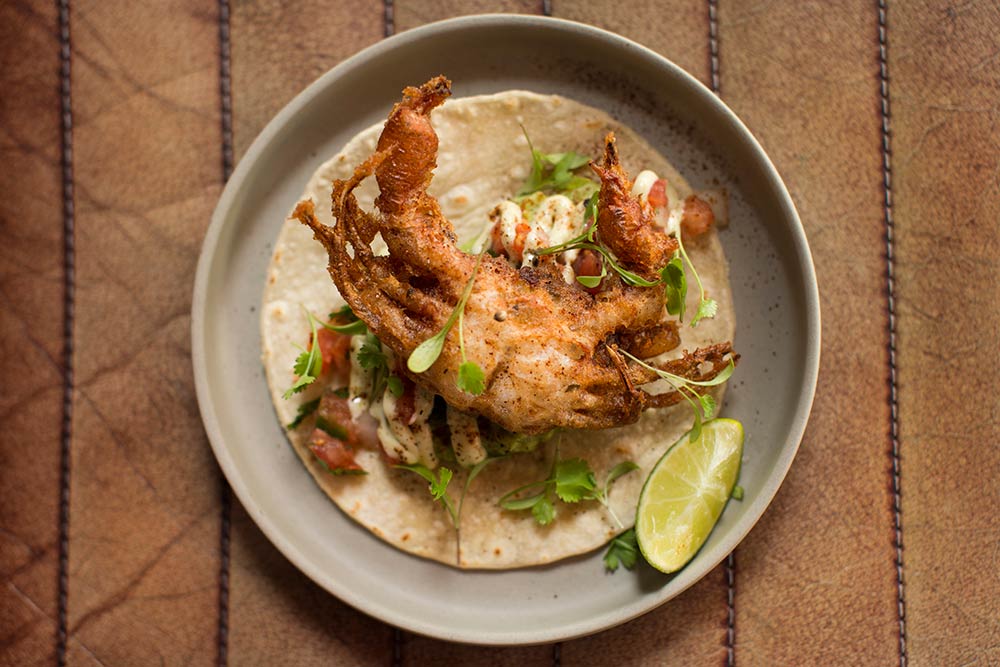