Bar Liber wine bar arrives in Islington, along with a £100 cocktail 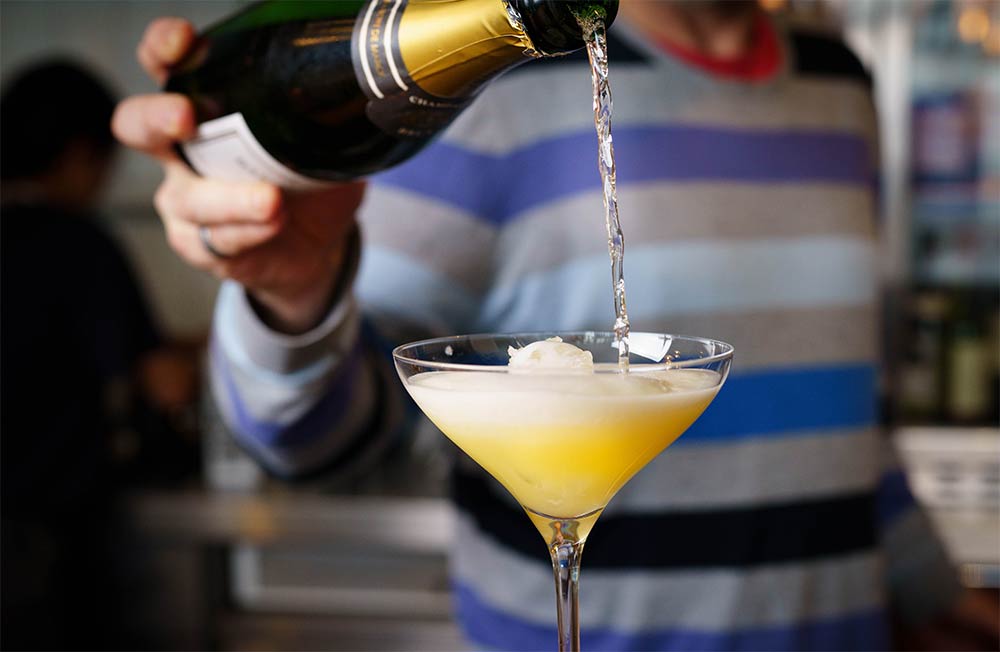 Last week, we had spotted signs going up for Bar Liber on St Paul's Road in Islington in the cafe/wine bar that we knew as St Paul and were intrigued. Now that it's actually opened its doors, we have a lot more info about this latest addition to Islington.

It turns out that it's from Stuart Hudson, who's previously worked at Milk & Honey as Head Bartender, Sake No Hana as Head Sommelier, Viajante as Beverage Manager and Hawksmoor as Group Wine Buyer - so he knows a thing or two about drink.

They say that Bar Liber is intending to "make wine fun again" with an ever-changing list of wines and plenty available by the glass.

If you're feeling VERY spendy, they'll also have the classic Empire Punch cocktail - made from Hennessy Paradis Imperial Cognac, Dom Perignon 2010 Champagne, Patricius 6 Puttonyos Tokaji, Blandy’s 1980 Serical Madeira and Chateau Lafite 2008. That's not going to come cheap, though, as every drink will cost £100.

There's food too, with the focus around sandwiches including grilled cheese, Cuban, reuben, muffuletta and roast duck bahn mi - and even those are matched to the wine. Other bar snacks include prawn cocktail, Thai chicken larb, duck rillettes as well as cheese and charcuterie boards.

It's a space that's changed hands a few times over the past few years - but this latest incarnation does sound promising. 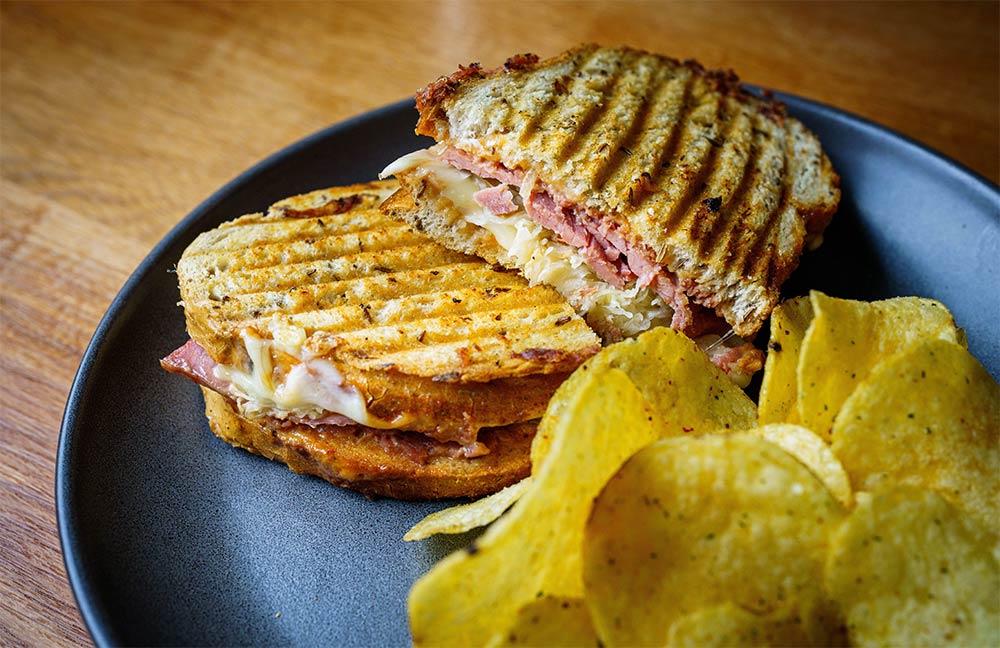