The next Ivy in Chelsea is a new Ivy Asia 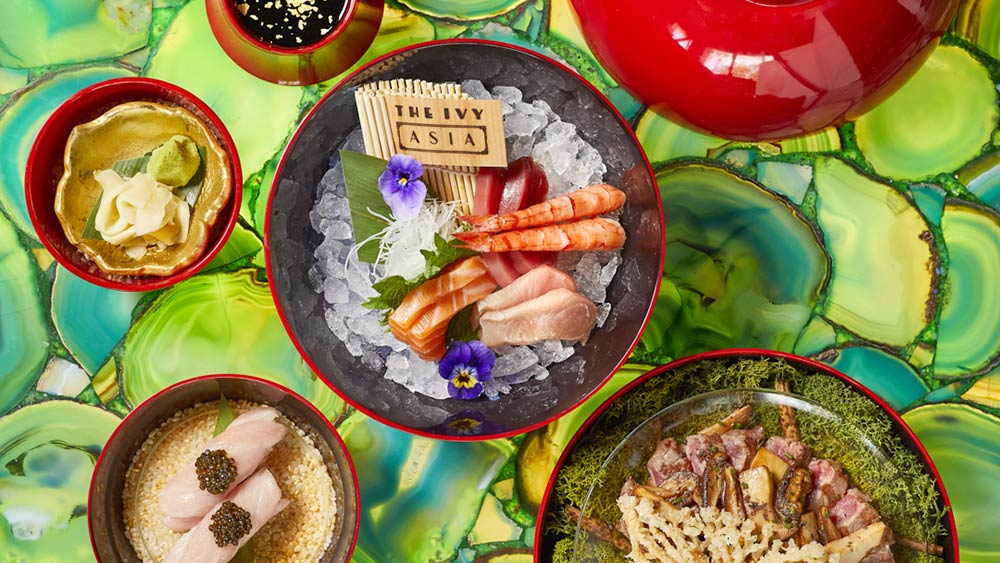 In a nutshell: The Ivy offshoot goes west

Summing it all up: One of the most successful Ivy's, the Ivy Asia, is opening a second restaurant in London after the wildly successful St Paul's outpost. And yes, this restaurant on the King's Road will indeed have the very bright and shiny floor.

A second Ivy is on the way to Chelsea (in addition to the Ivy Chelsea Garden) but the latest isn't going to be any old Ivy. It's going to be the second Ivy Asia in London.

The first Ivy Asia has been a massive hit since it opened and has continued to draw in the crowds, all bedazzled by its lit-up onyx floor. And yes, if you're wondering, that same underlit floor will be making its way over to the new opening too.

The new Chelsea restaurant will be serving up the same Asian-inspired menu from the St Paul's outpost (sushi/sashimi, small and larger dishes like miso black cod and wagyu beef) but they'll also be adding some new dishes to the menu. These include:

They'll also include larger platters like the Ming Dynasty (the names aren't on the subtle side) with sashimi, tuna nigiri and oscietra caviar, wagyu beef tempura with enoki mushroom, and gold and black truffle sauce. There are new cocktails too, like the Beijing Sling with Wyborowa vodka, Umeshi plum sake, jasmine, vanilla, lime, apple juice and plum bitters.

No, it's really not going to be the most authentic Asian restaurant in town, but it'll certainly be an instant hit with the Chelsea set for sure. And then there's also the prospect of the group opening yet another place in Kensington too... 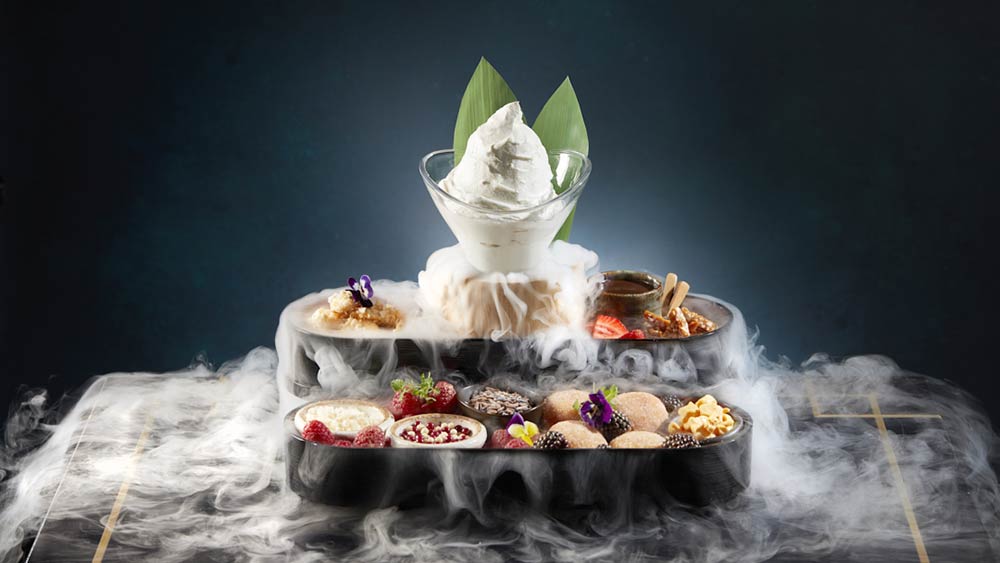