BAO's next restaurant is a noodle bar in Shoreditch 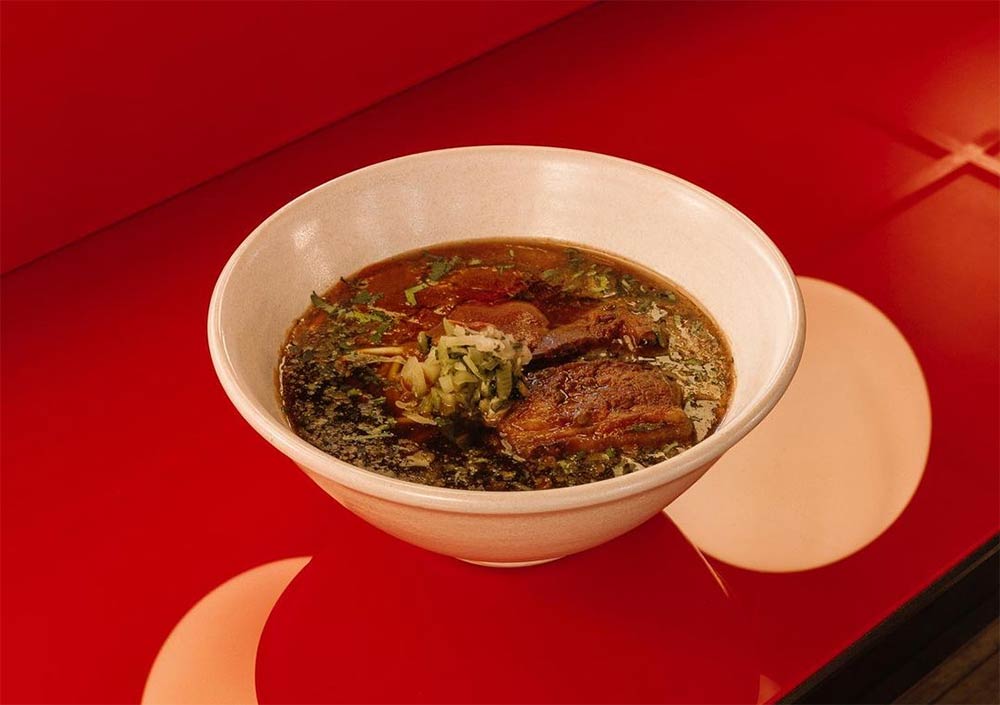 In a nutshell: BAO does noodles

Summing it all up: The latest BAO is coming to Shoreditch and it's something od a departure for the team. This time the main focus will be on noodle bowls, inspired by Taiwanese beef noodle shops (but there will be bao buns too).

Now that Cafe BAO is well underway in King's Cross, The BAO team are getting ready for their next opening. This time it's the BAO Noodle Shop in Shoreditch.

Taking over the space that was once Andina (now moved to Spitalfields), this will be a very different BAO, based on Taiwanese beef noodle shops. All the noodles will be made in-house with imported Taiwanese flour. The two key noodle dishes will be:

The meat is all from Philip Warren's butchers and aged for at least 40 days and you can also add cured egg, crispy egg or spiced beef butter to the bowls. There's also a side dish of noodles with curry bone marrow dip and vegan versions with dan dan tofu noodles or kelp soup noodle with aubergine.

That's not to say that there won't be bao buns on the menu. There will, in fact, be three new baos on the menu at Shoreditch:

As for dessert, they'll have the new BAOBING - that's Taiwanese shaved ice dessert covered with fruits and cream, with a strawberry cheesecake or tiramisu flavour on offer.

The drinks will also have a touch of shaved ice, influenced by the drinks of Taipei, including a Midori Whisky Sour Ice and a Grape Sake Ice. As for the look of the place - all BAOs have a strong design element - that'll be influenced by the tiled noodle shops of Taipei, paired with timber covered walls, alongside wallpaper with BAO's retro gaming graphics. On top of that, they will have karaoke rooms downstairs, so expect those to be very popular.

In all - it looks like another instant hit for BAO. 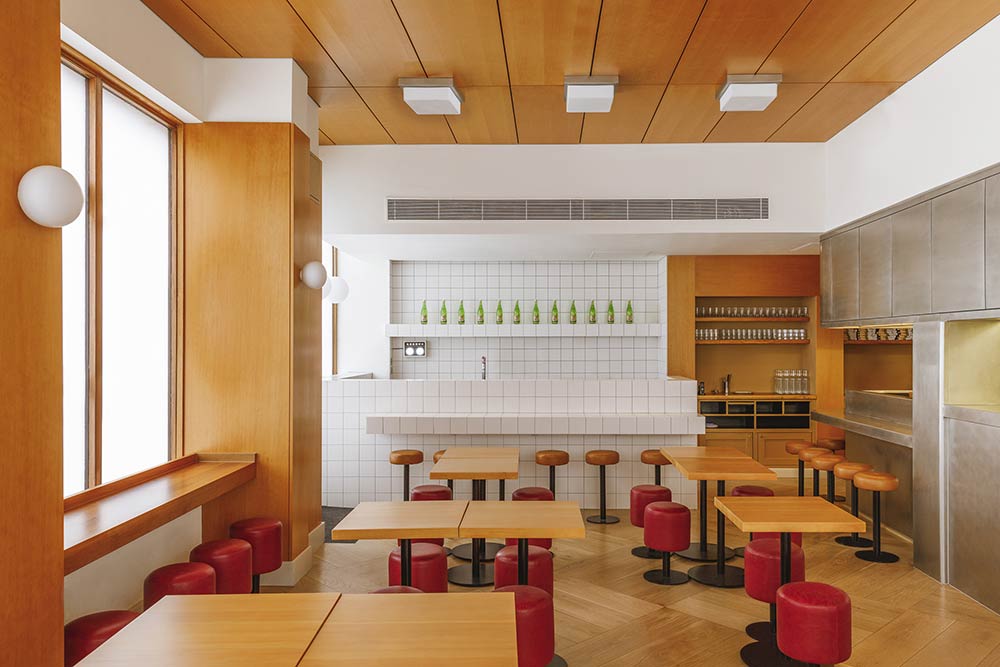 Where is it? 1 Redchurch Street, London E2 7DJ