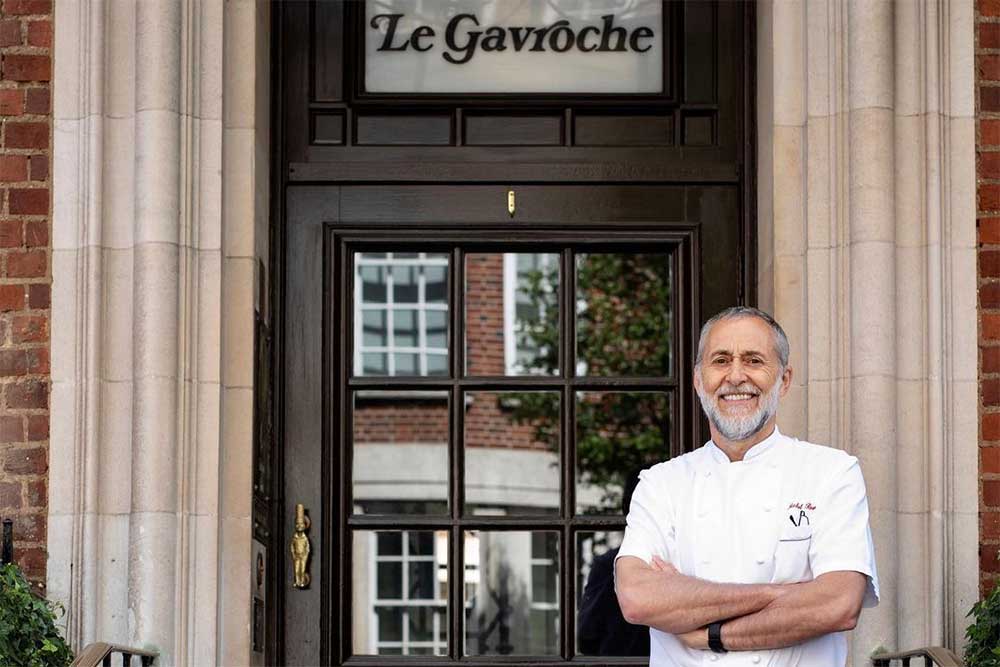 Is this a sign of things to come? We've been hearing on the grapevine about London restaurants operating reduced hours due to staff shortages. In Mayfair, for example, La Petite Maison last week announced it would be temporarily closing on Sundays and Mondays.

Now another Mayfair classic dining spot is joining it. In a post on Instagram last night, Le Gavroche owner Michel Roux Jr announced that, in two weeks time, his Michelin-starred restaurant would reduce its hours to become a dinner-only restaurant.

"Since opening, restaurants up and down the country have suffered greatly with staffing problems partly due to new Brexit regulations as well as there now being a major lack of well-trained hospitality professionals since the pandemic struck," said Roux, "Whilst we have been working our hardest to resolve this issue over the last couple of months, Le Gavroche is sadly understaffed for the time being.

"Whilst it is incredibly frustrating and painful to report this, we have decided to open for dinner only from 5pm starting from June 14th until further notice...The alternative at this point would be to essentially overwork our existing staff which we are not prepared to do as I’m sure you can understand."

It means, of course, a temporary end to one of London's best value set lunches - Le Gavroche's three courses plus a half bottle of wine and petit fours for £76 is legendary. Let's hope it's not too long before that's back on offer.

Where is it? 43 Upper Brook Street, London W1K 7QR