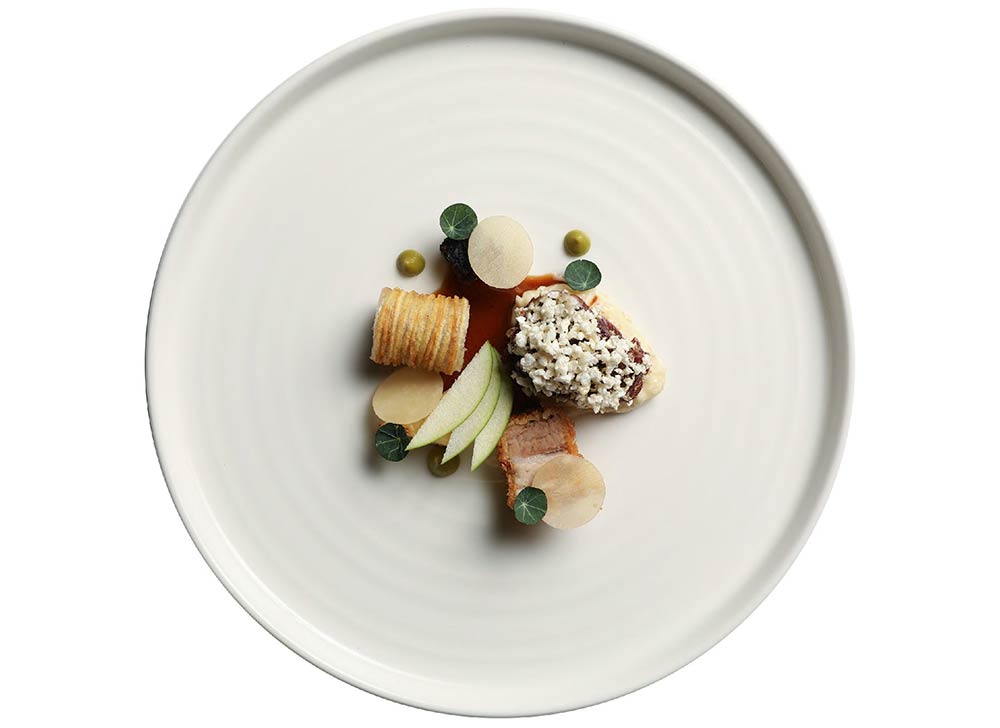 What: Six by Nico Canary Wharf

In a nutshell: Tasting menus in the east

Summing it all up: This is the second Six by Nico restaurant to arrive in London. It's all about their six-course tasting menu, which changes (never to be repeated) every six weeks.

The Fitzrovia opening of Six by Nico must have gone well, as the team behind that are getting ready to open a second London restaurant, making it the group's eighth in total (and their biggest yet).

If you're unfamiliar with the concept, launched by Scottish chef Nico Simeone, it's all about the number six. There's a single six-course tasting menu that changes every six weeks and it's keenly priced too, at £37. Think of it as a halfway house between something more casual and fine dining. Each menu has a new theme and, as ever, the new openings launch with a brand new take on their "Chippie" menu. Here's what's in store:

The new restaurant seats 100 and 30 of those will be on the outside terrace, so that's much larger than Fitzrovia. On top of that, the Canary Wharf restaurant will also have its own bar area. We were impressed with the Fitzrovia branch, so this should be worth a look. 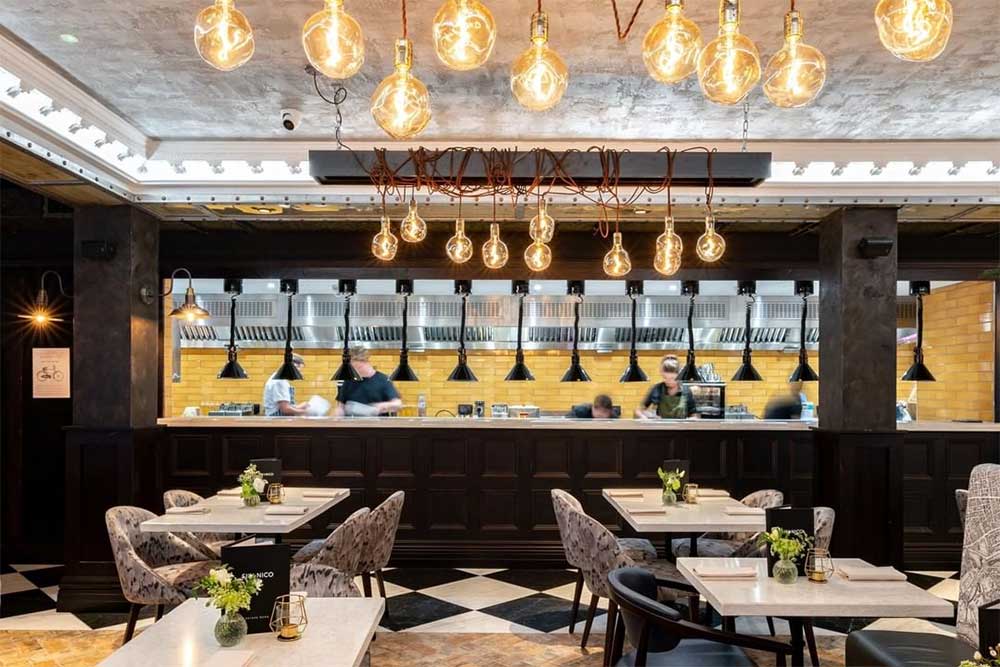 Where is it? 6 Chancellor Passage, London E14 5EA