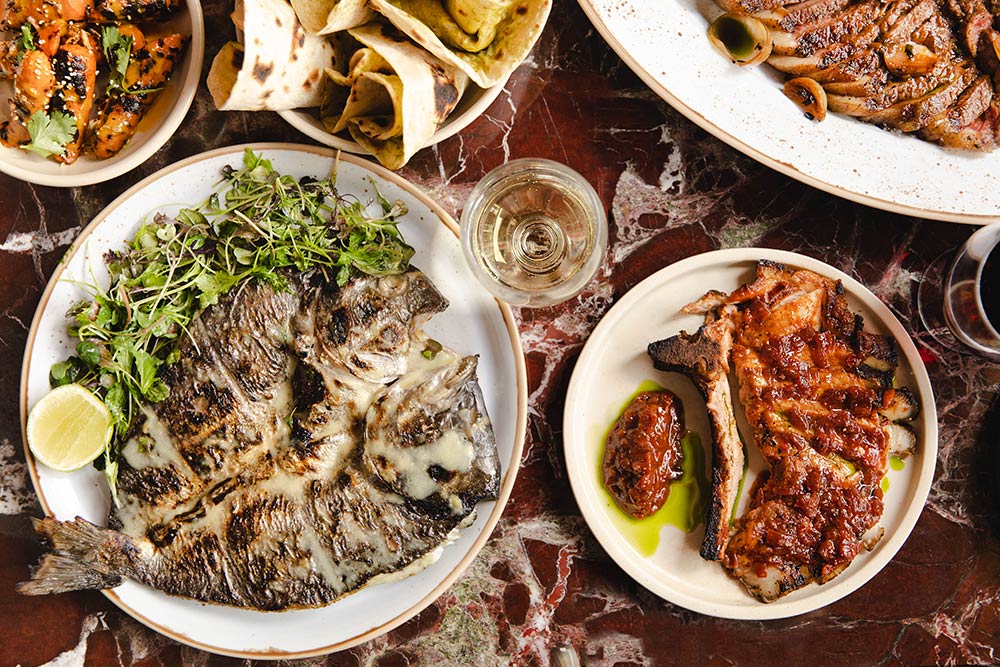 Fans of the Kudu group of restaurants and bars will no doubt be thrilled to learn that the team are opening a new restaurant in South East London. The new restaurant in Peckham/Nunhead will be called Kudu Grill and has taken over the old Babette site on Nunhead Lane which was, before that, the Edinburgh Castle pub.

"As South Africans, we can’t resist a good braai," they said, "so open fire cooking will be the central feature of this menu."

After the earlier announcement, we now have much more info about the new restaurant. Most of the dishes will be coming from the open grill - and they'll be using their nearby allotment as a source for the produce. Here's what's expected from the menu:

After that, dessert will continue the South African influence with a MelkTert choux bun, served with candied kumquats and milk ice cream. And there will be new cocktails, like the Braai Negroni (Strawberry infused whisky, Italian bitter, vermouth, oak smoke essence) and the Kumquat Martini. 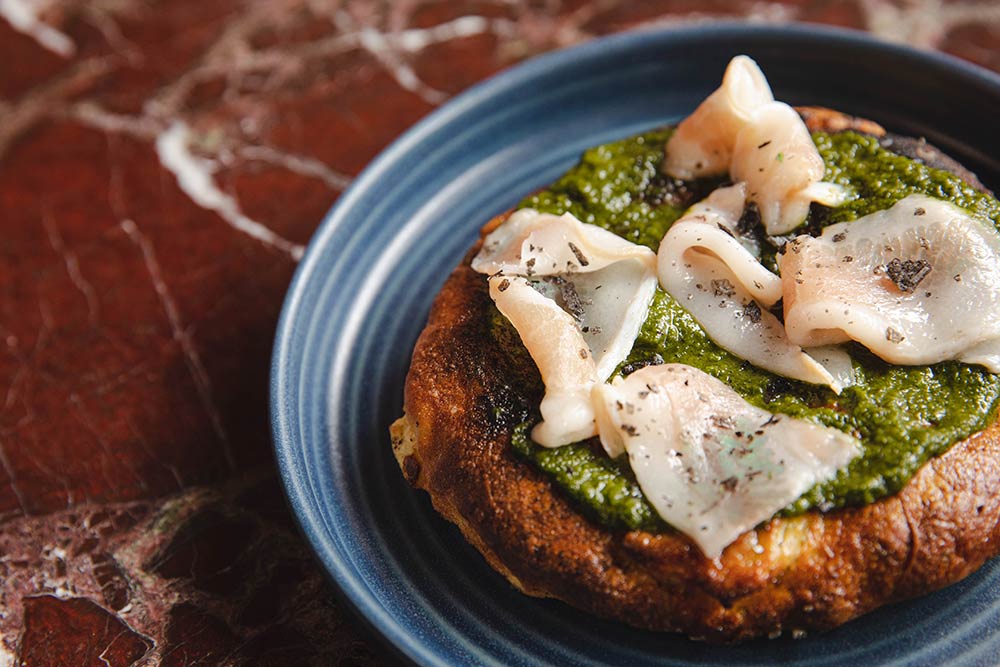