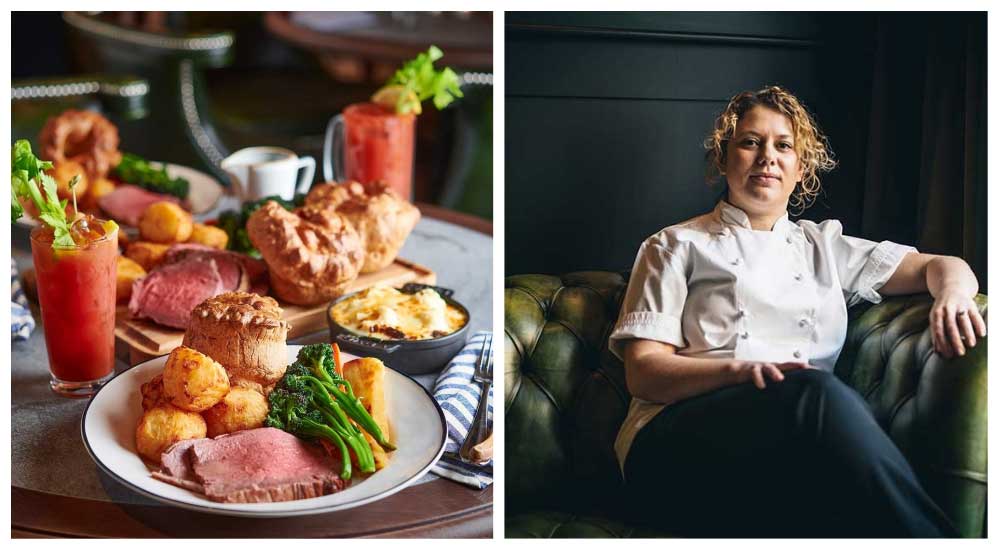 As former Head Chef of London's only Michelin-starred pub, it's fair to say that Sally Abé knows how to construct a winning pub menu. So it's perhaps no surprise that she's been brought into the Conrad London St James to work her magic there with the hotel's pub (with more to come).

In the past, The Blue Boar had gone down the American smokehouse route and then the trad British one. And it's the British angle that Sally's going to work on - promising elevated pub menus "but with my own contemporary twist on much-loved classics".

Sally's Harwood Arms menu was known for its top drawer Scotch egg, so we'll need to try the version here which is a Coronation chicken scotch egg with golden raisin chutney. Other dishes will include:

As you might expect, plans for a top Sunday roast are also underway, which they'll be pairing with a menu of Bloody Marys.

The Blue Boar is the first to open of the four food and drink places that Sally's working on at the hotel in her role as Consultant Chef - the upcoming signature restaurant there will be one to watch too. 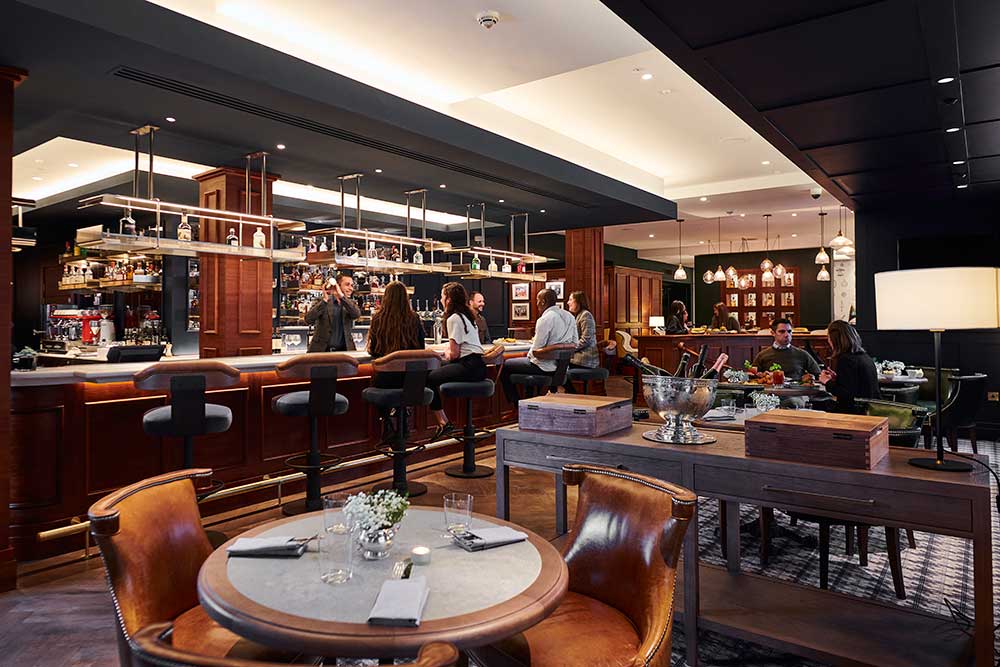 More about the Blue Boar Pub

Where is it? 45 Tothill Street, London SW1H 9LQ