Buckingham Palace is opening its gardens for picnics - for real, this time 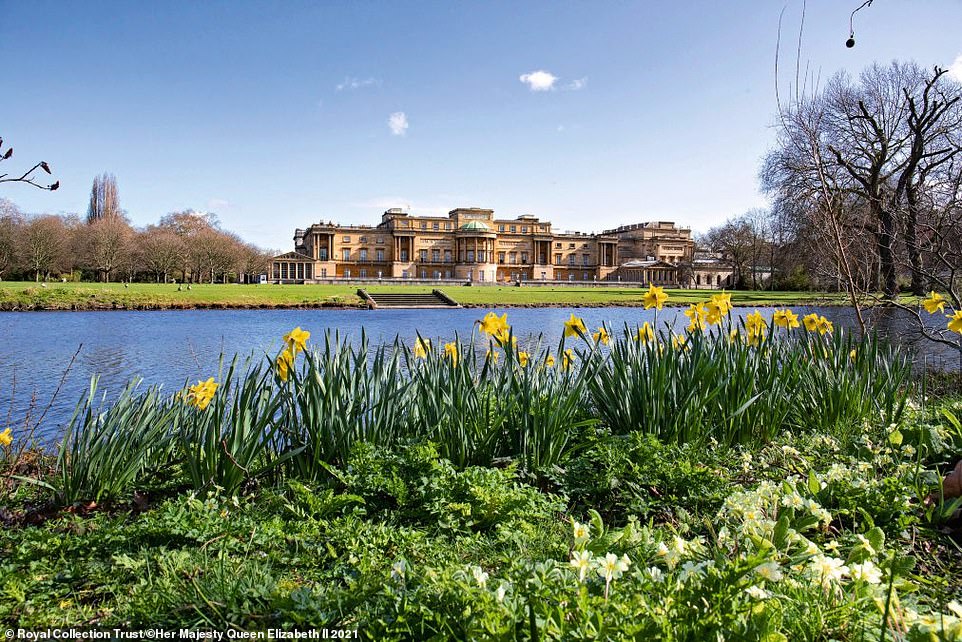 We always like to think of ourselves here at Hot Dinners as influential, but we never expected to have the ear of the royal family. Although how else do you explain the fact that eight days after we ran with this April Fool story about Buckingham Palace opening its garden to the public for alfresco dining, the story appears to have turned from fiction to fact?

Today a spokesperson for the Royal Collection Trust said that the gardens will be open this summer for the public to explore on their own. Plus, you'll also be allowed to picnic in the palace grounds. Prosecco at The Palace won't be a thing though. as no alcohol is allowed.

Now, what should we do next with this newfound power of prediction..?

More about picnics at Buckingham Palace

Where is it? Westminster, London SW1A 1AA