The Light Bar arrives in Shoreditch, reviving a classic building 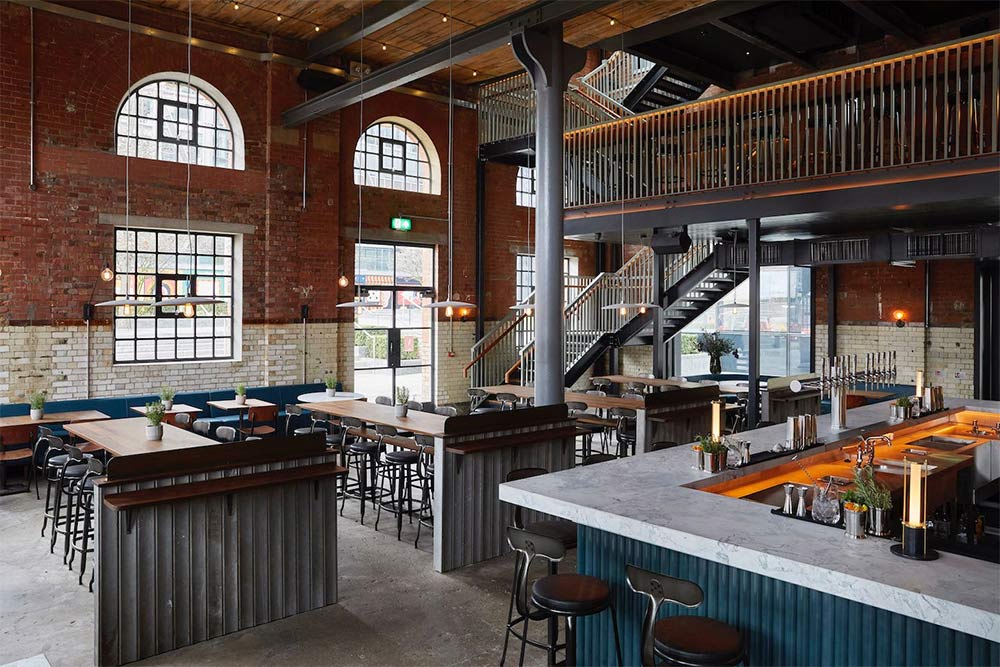 What: The Light Bar

In a nutshell: Classic building returns in Shoreditch

Summing it all up: The Light Bar is taking over a listed building in Shoreditch that once held "The Light". Expect a modern British menu in this three-floored affair, with bar, restaurant and a large terrace too.

It's been seven years since someone was on the site that was once The Light in Shoreditch but now, after being saved from redevelopment plans, it's finally making a return. Originally named because the location was a former Great Eastern Light power station, it's now going to be new bar and restaurant The Light Bar.

There will be three parts to the new venue, There's the ground floor bar and restaurant (The Engine Hall), a cocktail bar on the mezzanine (The Copper Bar) and an events space at the top (The Timber Loft).

Food will be by chef Johnnie Collins (previously at Nathalie and Casa Cruz) and it will be a modern British menu featuring:

Most importantly, it'll have a large terrace (The Yard), which means that it will open in April as everything kicks off again. 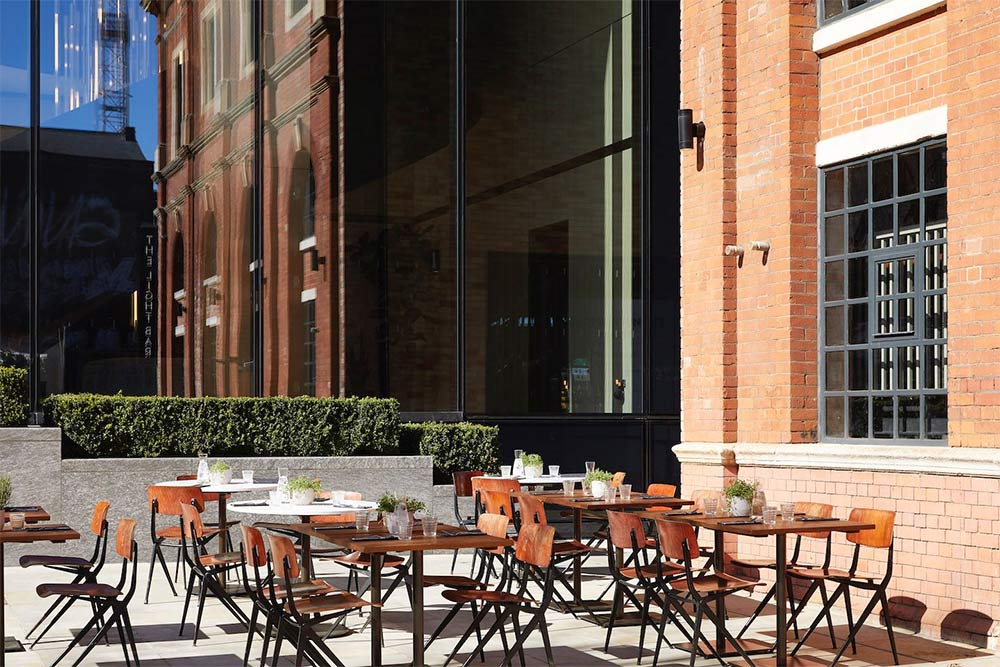 More about The Light Bar

Where is it? 233 Shoreditch High Street, London E1 6PJ 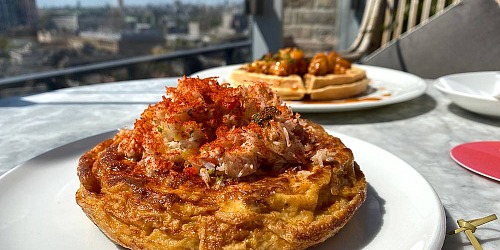