Roulote is a new pop-up sandwich bar from Bar Douro 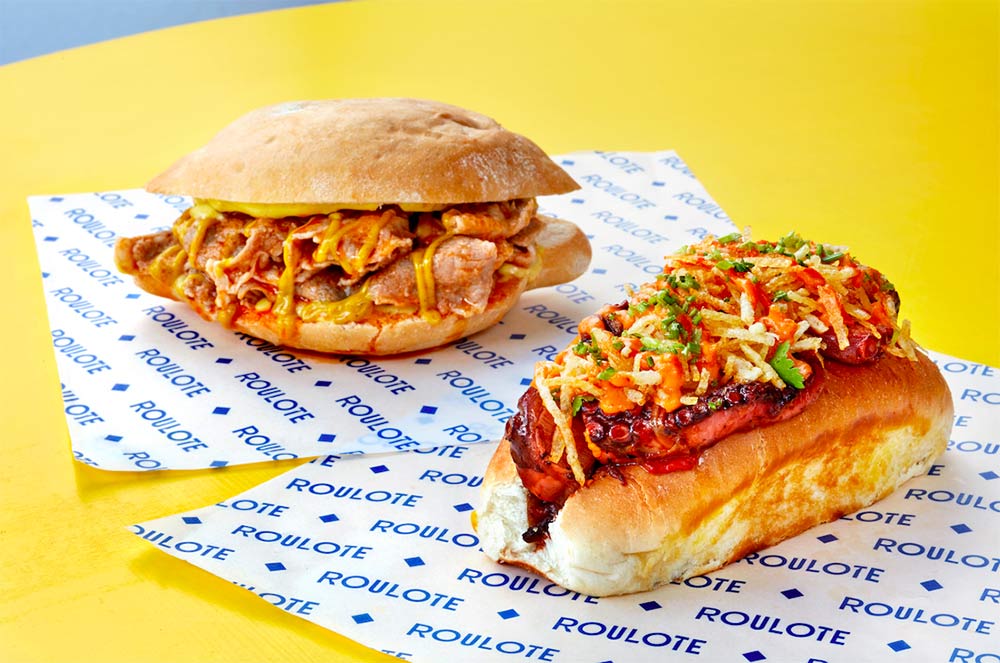 Restaurants won't be open to customers until April (outside at least) so we're starting to see some more interesting ways that they've devised to reopen before then (particularly now that we're allowed to sit and eat in the park).

Roulote is Bar Douro's way of slowly getting back to business. It's a sandwich pop up, named after Portuguese street food trailers, that's being run from the restaurant's Flat Iron Square location. Keeping things pretty simple there are just two sandwiches on offer, but they both sound amazing.

Obviously you're going to need something to go with that, and while it can't be alcohol just yet, it can be alcohol free beer, courtesy of Free Star, which is what they're serving.

Later in the summer, once the restaurant has reopened, there are plans to have a special Roulote van selling sarnies in Flat Iron Square.

Soft launch offer: On Saturday 13 March, both sandwiches will be available for 50% off for the entirety of the day (or until they run out).