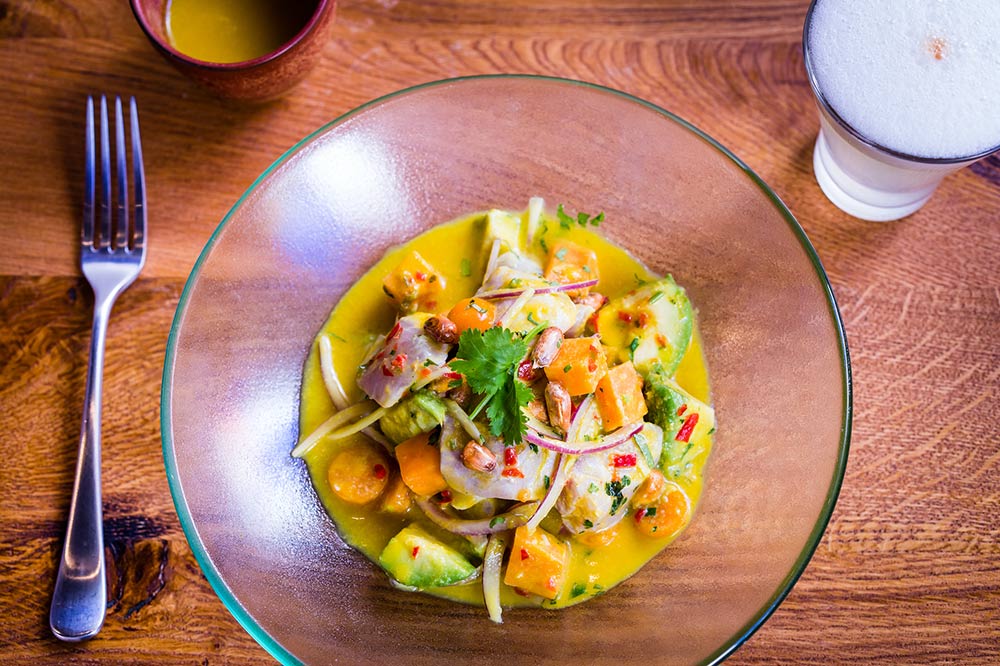 Back in the summer, Peruvian restaurant Andina (from the same people behind Ceviche) ended up in the position of having to find a new location. In a passionate Facebook post they announced the news: "We came to the end of our lease in May and the landlords decided to kick us out of our home of more than 6 years. We have never missed a rent payment, and we were exemplary tenants, but the attraction of some big shot money was stronger and more important than saving our restaurant and our jobs."

The good news for the restaurant and the staff is that they have found a place to move into. Property agents Shelley Sandzer have announced that Andina are taking over the site that used to be Lupita on Commercial Street, a two-floored space that should seat about 80 - so it'll be larger than the original Andina.

They'll also have a basement South American bar - that'll be serving snacks alongside cocktails such as margaritas, caipirinhas, and daquiris, and plenty of pisco sours, of course.

Here's what Raquel de Oliveira, Managing Director at Andina has to say about the opening:

Having to leave our home at Redchurch Street last year was incredibly difficult for us, but we are delighted to be able to start a new chapter for Andina on Commercial Street. Given the fantastic local following we have developed over the past 7 years, we wanted to stay close to our original site, and we are grateful that Shelley Sandzer has found this unit for us just a stone’s throw away, on one of London’s most buzzing streets.

We'll have more news on the menu closer to their opening date.

Their old space has been taken over by BAO, with details of that opening still to be confirmed.

When does it open? Spring 2021 (date pending the lifting of restrictions)