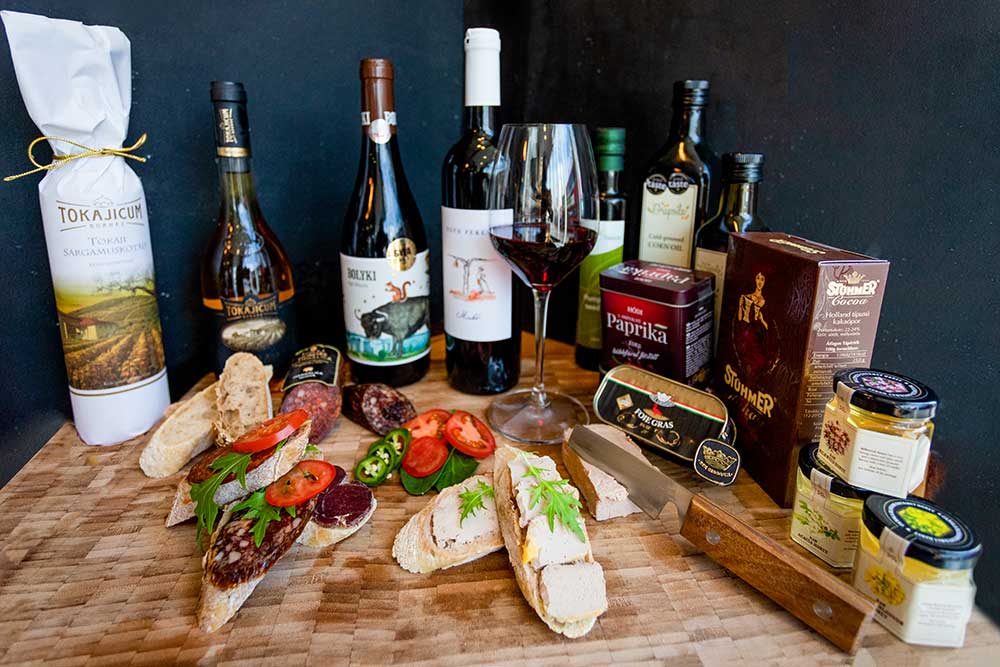 News reaches us of a promising new Hungarian restaurant coming to North London. Previously running as pop-ups and supperclubs, Turul Project is now going permanent. Opening near Turnpike Lane and Green Lanes, the restaurant and wine bar (as well as deli and cafe) will be all about contemporary Hungarian dining. The aim is to "make high-end Hungarian gastronomy accessible" to London diners.

In the kitchen is Balazs Berta, who previously worked at Restaurant Story and Aquavit. Here's an idea of what's planned for the menu:

Plus - they have floating islands for dessert, which we're always happy to see. They've also teamed up with Best of Hungary, so you'll see plenty from them in the deli too.

From what we've seen, the wine list is fully Hungarian too - so Tokaji is definitely on there alongside some Brut offerings from Kreinbacher Winery and much more. Also planned is a palinka menu - a Hungarian spirit with similarities to Italian Grappa.

All in all, it sounds quite promising. Expect the deli to open first, with the restaurant and wine bar following when allowed.

When does it open? Deli opens 9 March 2021, restaurant to follow later