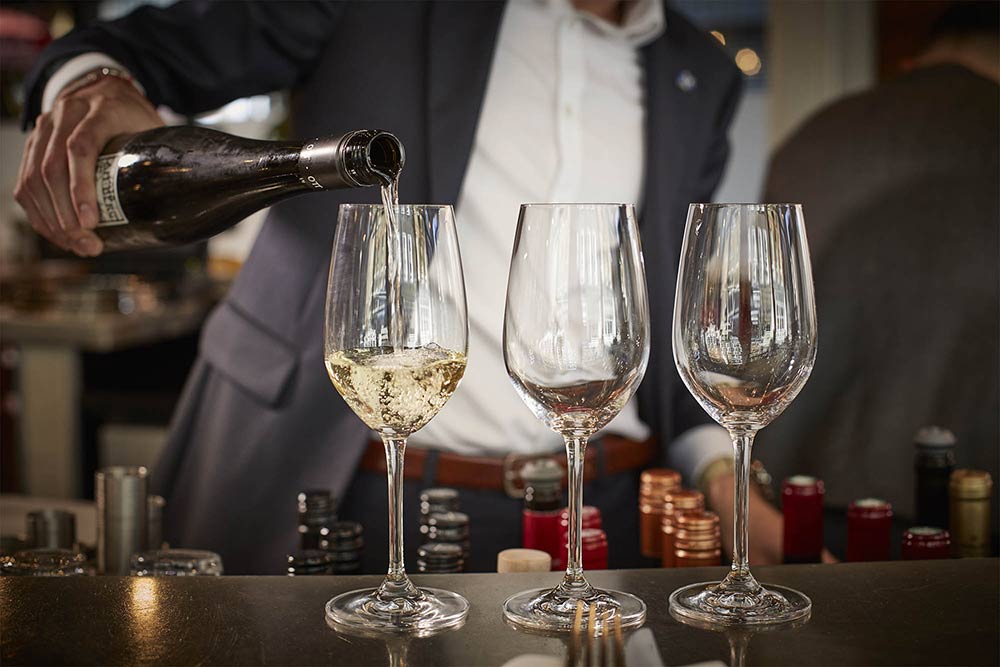 In a nutshell: Wine bar in Chelsea

Summing it all up: The next wine bar from 28-50 (the third in the group) will be on the King's Road. Expect European food alongside a strong selection of European wines - many of them available by the glass.

At this stage, we're not entirely sure when restaurants will reopen - but, when they do, a new 28-50 will be joining them.

This will be the third wine bar and restaurant in the group - and this time they're opening in Chelsea, on the King's Road (taking over from the old Byron). Food-wise, it's led by Executive Chef Julien Baris and we're told to expect a modern European menu alongside extensive seafood platters.

Obviously, though, wine is the star of the show here. It'll be a mainly European list and, as usual, much of it will be available by the glass or carafe. They'll also have the Collectors List, which will gather together wines from private collectors - an opportunity to try "unusual and mature grapes". That'll be the spendy list then.

The Chelsea location itself is on the ground and lower ground floors, with a couple of rooms downstairs that will eventually be available for private dining. There's also room for alfresco with a terrace that looks out onto a courtyard - that's probably going to get a lot of use when we open up again.