Bottle in Highgate Village is a wine shop worth seeking out 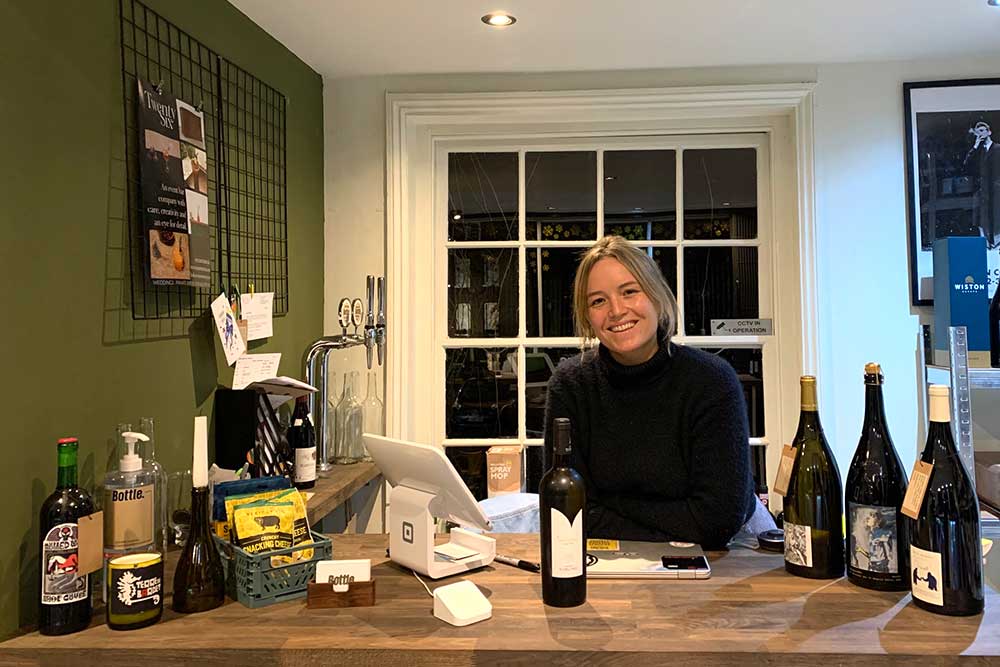 Hot Dinners first happened about new wine shop Bottle when we were up in Highgate just days before the current lockdown. The place had opened in November and, when we popped in to get something interesting to drink that night, we ended up chatting to the woman behind the counter and realised this place was worthy of greater attention.

The place itself, in the heart of Highgate Village, was the brainchild of three locals who were, variously, a Highgate Pub Landlord, a timber window business owner and a fashion buyer. Not to be confused with nearby - and also new - Bottles 'N' Jars, this teeny high street wine store felt like a real discovery. As they explain, the idea was "born from a love of good booze and a need to find it locally."

Running the shop itself is sommelier and wine consultant Amber Gardner who - back when restaurants were actually open - worked at newly Michelin-starred Davies and Brook in Claridge's.

As she says: "We want to support and connect customers to the artisanal producers, the emerging British winemakers and the vignerons who care for the environment. In doing so, we are working with local, independent importers and wine businesses.’

The shop also focuses on beers. "It is hard to not be damn excited by the innovation that is taking place in the beer world right now," says Amber. "Every time you look up, there is a new brewery, new techniques, new styles and new collaborations to soak up." Their aim is "to give you a chance to delve into the beers that have been in situ for centuries, as well as the beers that are just reaching the market."

In short - this is a lovely new independent bottle shop. If you're anywhere near Highgate, we'd urge you to go take a look. 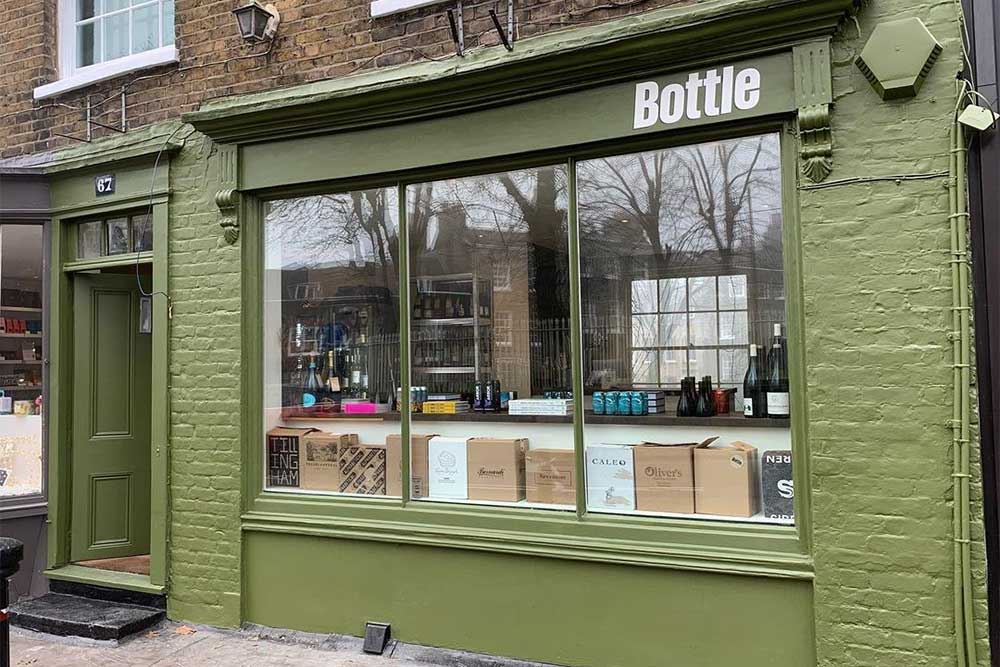