Clapham and Ealing are the latest spots for Yori Korean barbecue 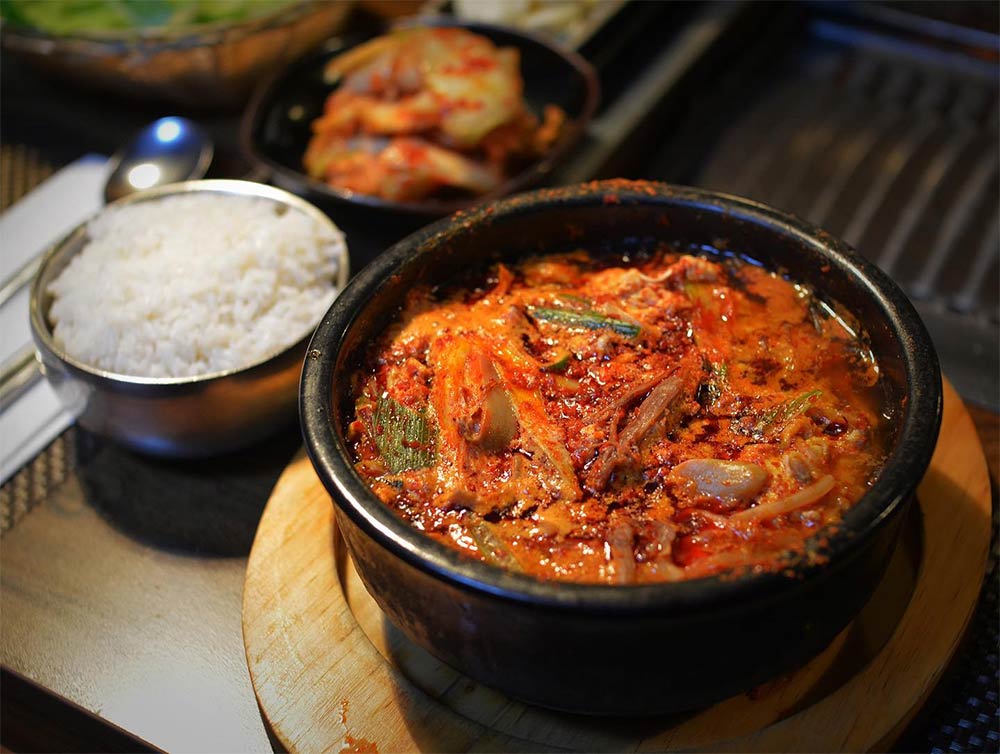 Updated 23/2/21 with info about next opening

In a nutshell: Korean Barbecue in Clapham and Ealing

Summing it all up: It's restaurants numbers four and five for Yori, whose newest openings are in Clapham and Ealing. Expect their usual reinvented approach to Korean cuisine.

They already have restaurants in Covent Garden, Wimbledon and Piccadily and now Korean Barbecue restaurant Yori are adding Clapham and Ealing to that list.

In Clapham, they've taken over the space that used to be Ginger Kiss on Lavender Hill for what they call their traditional-yet-reinvented approach to Korean food. Group executive chef Park Junchul is in charge of the new menu which includes:

In Ealing they'll be on the Green where Mythos was.

When does it open? Clapham opened 21 January 2021. Ealing opens w/c 1 March. Both are delivery/takeaway only to start.