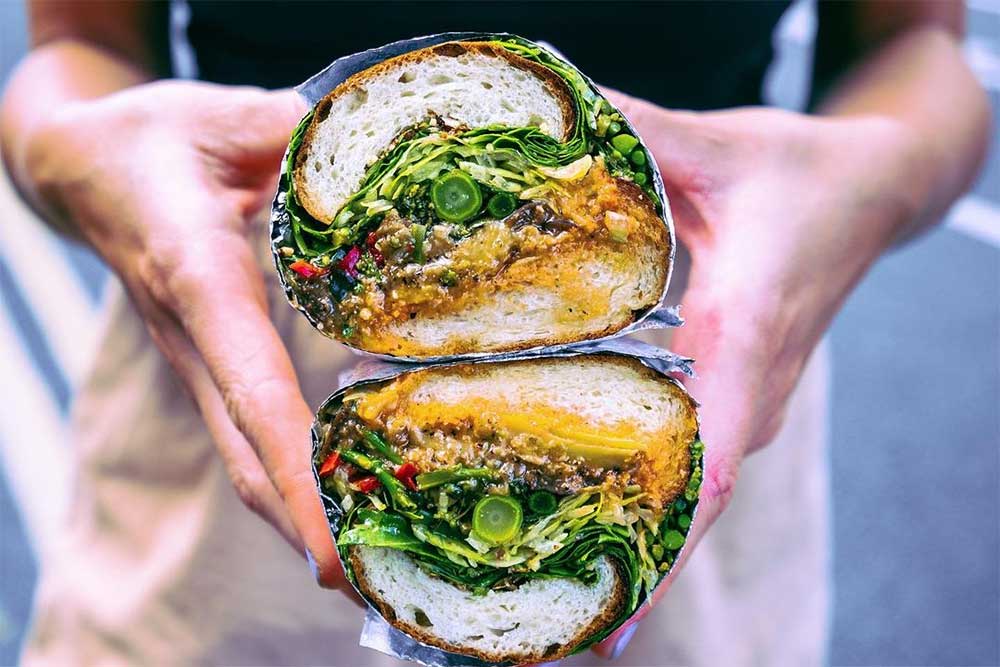 London's sandwich market is hugely competitive, so anyone clawing their way to the top of the panini pile has to be congratulated. Even more so - when that company's an independent. But Dom's Subs in Hackney have captured Londoners' hearts over A-grade sarnies in the same way that Savage Salads did for the humble salad bowl.

Less than a year after opening their first place on Hackney Road they're already making bullish plans to expand. Their next venture is in the City.

Speaking to Hot Dinners, Greg from Dom's Subs said: "So this is a while in the works and we got the keys on Christmas Eve. The site is an old Subway sandwiches on Bevis Marks in the shadow of the Gherkin. As ever we are taking a DIY approach to the fit-out and should be open in a couple of week insha'Allah.

"VERY excited for Dom's Subs to have its first dedicated bricks and mortar location to support and assist the basement mothership on Hackney Road. Big things to come for 2021!"

If you haven't had the joy of a Dom's Sub before - they serve up improbably stuffed house-baked semolina rolls with options like:

Meanwhile, if you're close enough to the original store, you can order one of their epic rolls for delivery.