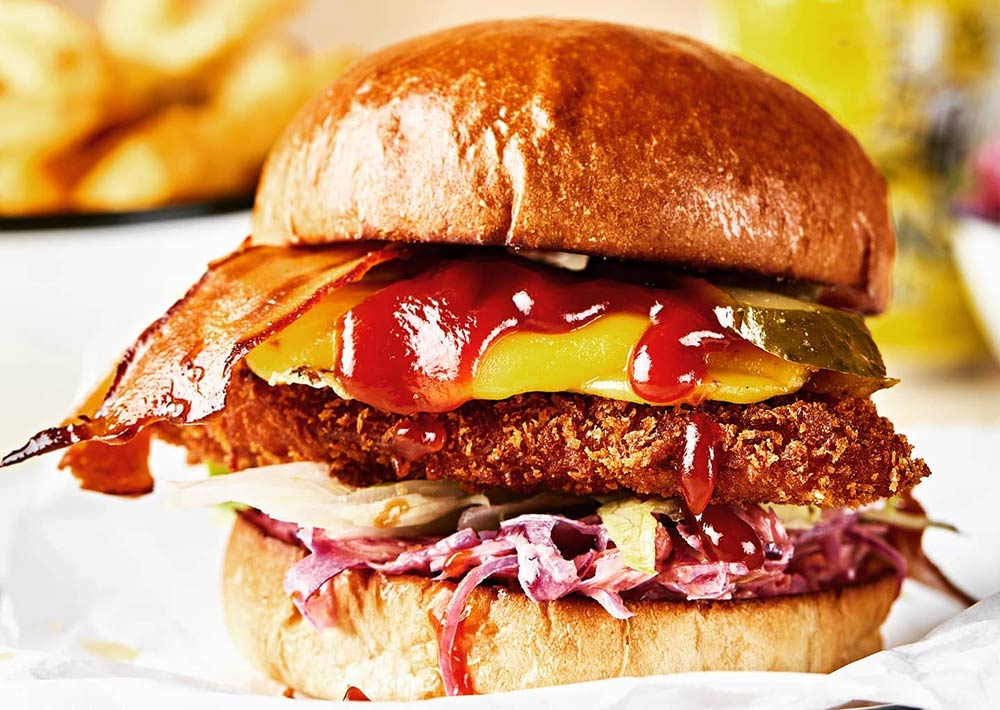 After the launch of their vegan 'butcher' (which has proven to be very popular indeed), Rudy's are also getting ready to bring their vegan diner to Islington (when restaurants open up again).

It'll be right next door to their butcher shop, on Islington's Upper Street. As with the original diner in Camden, you can expect a vegan spin to American diner classics, using the vegan meat substitutes that they're also selling in the butcher with the menu including:

On top of that there will be vegan shakes, including the Rainbow Unicorn - a vanilla Shake Topped with bubble gum syrup & celebration of vegan candy.

They might open for delivery before dining-in so watch this space for more details.