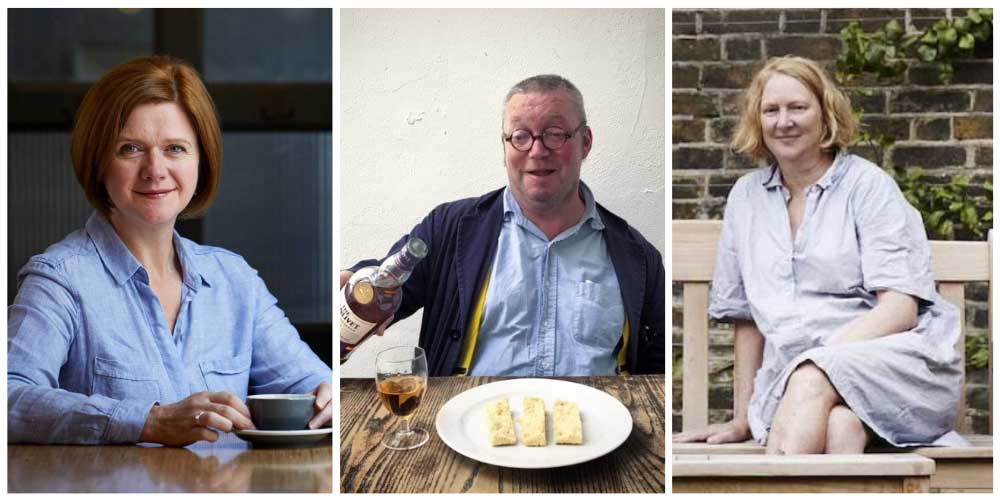 After the year we've just had, it's a huge relief that one of our final news stories of 2020 turns out to be a positive one. Three restaurant folk have been singled out in the Queen's New Year Honours List.

The first, as restaurant-goers, you may not have heard of. But Kate Nicholls who heads up the restaurant industry trade association UKHospitality, picked up an OBE "for services to the Hospitality Sector, particularly during the Covid-19 Response." She's been particularly vocal in holding the government to account for the huge challenges faced by restaurants, cafes, pubs and bars as a result of Covid restrictions.

The final two are much better known to us all. Fergus and Margot Henderson were both awarded an OBE for services to the culinary arts. Fergus received his for his work as a chef and restaurateur behind the (proper use of the word here) iconic London restaurant St John. Margot is one half of the team behind the much-loved Rochelle Canteen. If ever there was a powerhouse restaurant couple in London, it would be these two.

Hot Dinners wishes all three of them our heartiest congratulations, with the hopes that they have a lot more to celebrate in 2021.