Maru, a 20-course Omakase restaurant will be replacing the original Taka 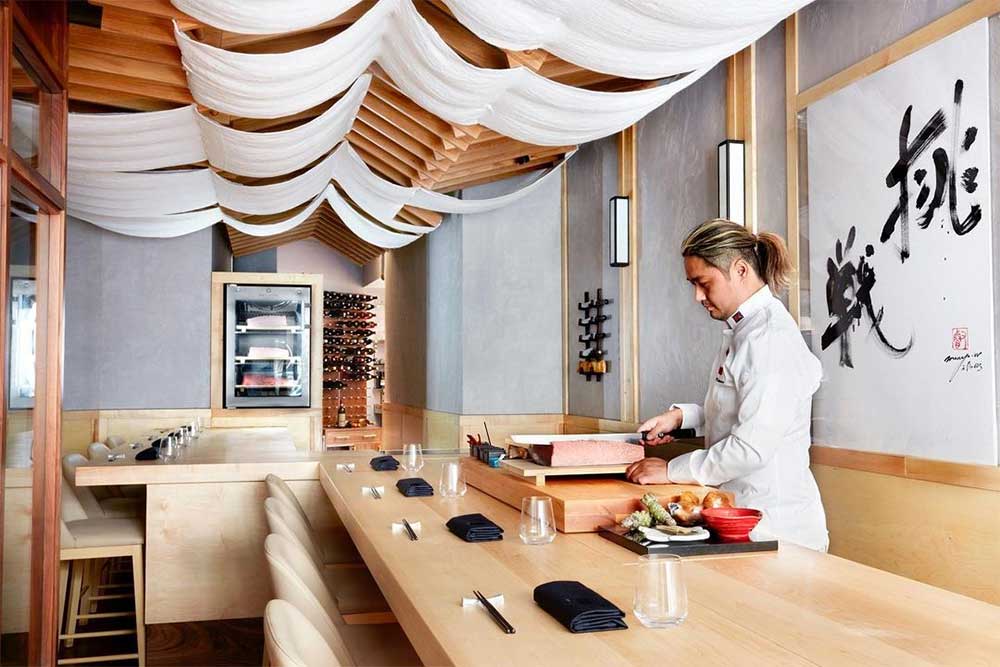 In a nutshell: Taka does omakase

Summing it all up: This restaurant is taking over the space from the original Taka. It comes from the same people but will have a very different approach - all centred around a 20-course omakase-style tasting menu.

Recently, Taka opened its second restaurant in a much larger Marylebone space and we were very impressed following our Test Drive. Now, rather than have two Taka restaurants in London, they've announced plans to close the original and open a brand new restaurant called Maru on the original site.

Maru will be centred around a counter designed to seat 10 diners - making the most of its space (there will also be a "welcome area" for drinks downstairs). A meal here sounds like it'll be quite the special occasion, centred around a 20-course farm-to-table tasting menu, presented omakase-style. The menu will constantly evolve over time, combining British ingredients with classical training and techniques.

They'll also have a focus on dry-ageing fish in-house, with tuna, brill and trout, and seafood such as squid aged in custom-made display fridges for between 3-8 days, to preserve and concentrate the flavour.

The restaurant comes from (and is named after) sushi expert Taiji Maruyama who together with partners Andrey and Anastasia Datsenko are the people behind Taka. The chef has experience in Tokyo, as well as at NOBU, Beaverbrook and TAKA. He even makes some of the crockery himself - so that should give you a good idea of the attention to detail to expect here.

Where is it? 18 Shepherd Market, Mayfair, London W1J 7QH