Rebublic comes to Chiswick, headed up by an ex-Kricket head chef 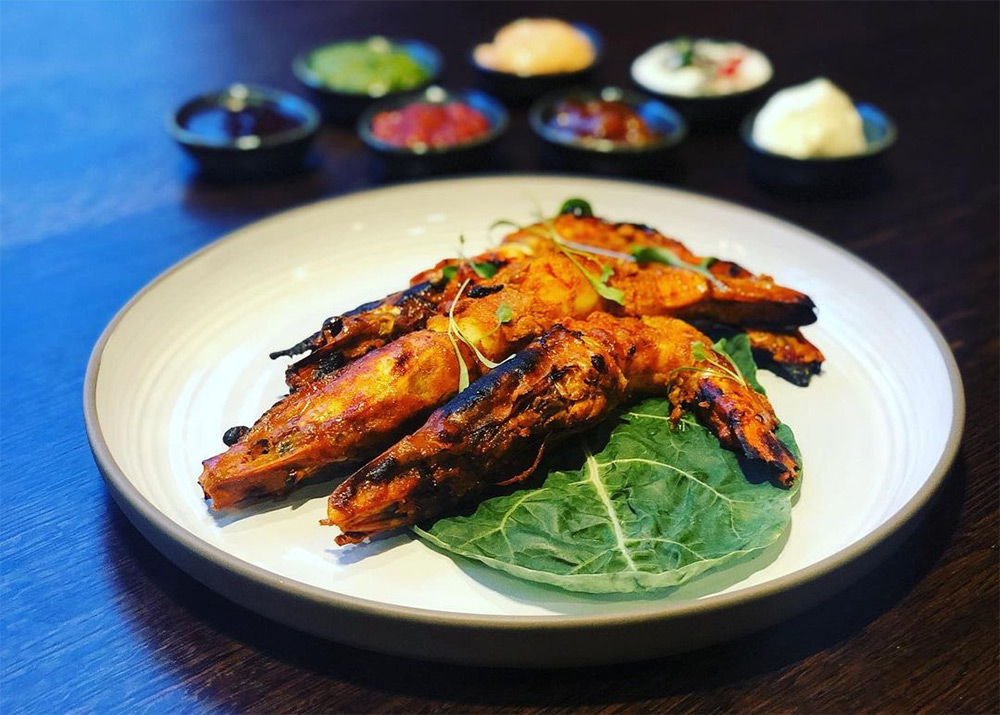 Republic is a brand new restaurant that fell under our radar until now - but was recently highlighted in a BBC news story.

Repubic has been popping up around London from time to time, but this is its first permanent location. It's described as "representing a dynamic, eclectic, and evolving India" with a menu that's "rooted in traditions but is sophisticated and imaginative at the same time".

That sounds pretty great and we also like the sound of the Republic Sour, which is made of curry leaves-infused vodka, lemon and egg white (and they'll have guest cocktails on the list too).

The restaurant was due to open before Christmas but has been pushed back until 2021. However - they are now on Deliveroo, so if you're in the area and hungry, order something to support them.

When does it open? Open for delivery now, and January 2021 for dine-in