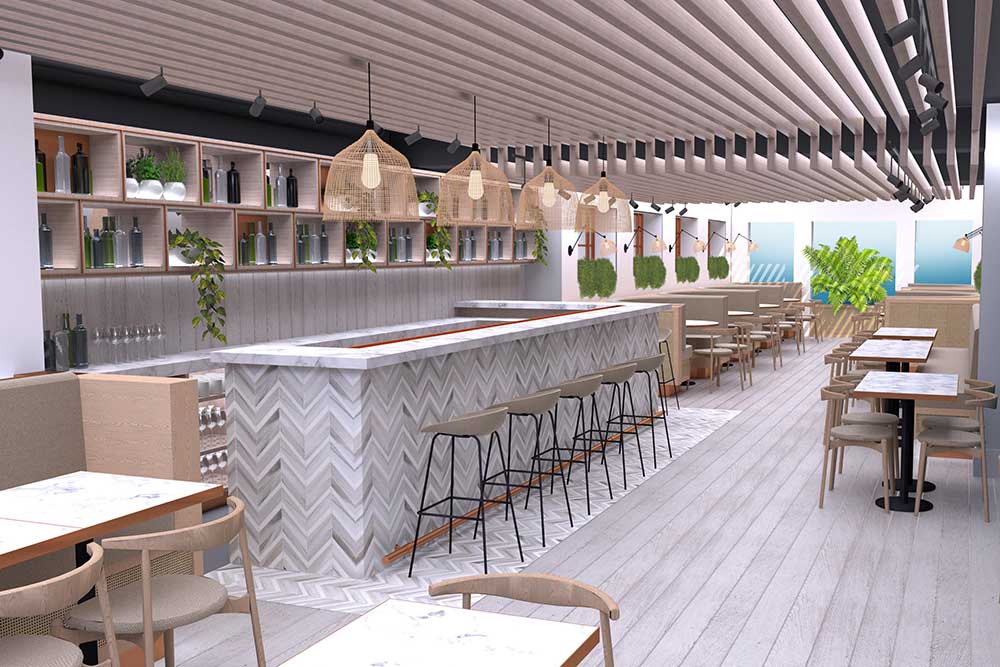 In a nutshell: Healthy and light Asian food for the Chelsea crowd

Summing it all up: The ULI team take their brand of Southeast Asian food to Chelsea

Chelsea folk who love a mix of dim sum and pad thai should look out for a new restaurant opening in their neck of the woods, come the New Year. HUŎ, which takes over the space on Park Walk where Farm Girl Chelsea was, is from the same team as ULI in Notting Hill. Restaurateur Michael Lim is promising a menu that takes a gentle wander around China and Southeast Asia, similar to what's gone down so well at ULI.

So, there'll be a range of snacks, small plates and main dishes, all made "using traditional Chinese, Thai, Malay and Singaporean disciplines".

Lim's partner Graham Rebak admitted that the idea of opening a new restaurant in London right now could be construed as either brave or mad. "It might feel like we’re going against the grain opening a restaurant in the current climate," he says, "but we’ve taken our time over HUŎ and it now feels like the right moment to launch."

In addition to the restaurant, there'll also be a separate bar area at HUŎ which is promising to stock a range of unusual Japanese whiskies, vodkas and craft beer.