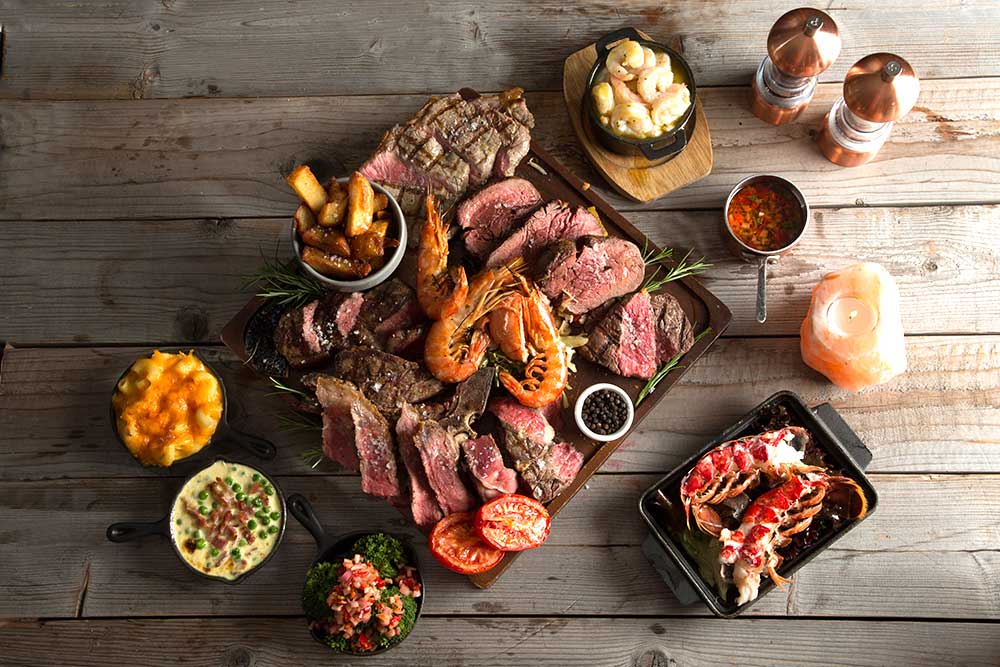 In a nutshell: Yorkshire steakhouse takes over Jamie Oliver's Fifteen

Summing it all up: Taking over Jamie Oliver's first and best-known restaurant in Hoxton is Yorkshire steakhouse group Tomahawk with a straightforward offering of steak and cocktails.

It's been quite a while since Jamie Oliver's first restaurant, Fifteen, closed its doors for good. But last week, a Yorkshire restaurant group took the space over and reopened the Hoxton venue as a steakhouse.

Tomahawk Steakhouse opened their first restaurant in Potto, North Yorkshire three years ago and now have eleven steakhouses, mostly dotted around the north of the country. it seems they'd been looking to open in London for a while, but clearly something about Jamie's old gaff did the trick.

"We have given the whole venue a new lease of life," says owner Howard Eggleston, " and it looks fantastic. The interior has had a complete redesign being fitted out with additional booth seating."

So what can you expect? As the name suggests, it's a steakhouse primarily. They bill themselves as "a specialist city steak restaurant and cocktail bar." And steaks make up the main part of the menu, there's Yorkshire wagyu, flat iron, a range from butcher Tom Hixton at London's Smithfield Market and - the main event - a 38oz Tomahawk steak that comes in just under £60.

If you want to wander off the steak trail, other options include their signature Chicken Parmesan, grilled lobster and a wagyu burger. There's also an oyster bar menu focusing on Lindisfarne and Cumbrae with half a dozen coming in at £14.

Cocktails are all very decently priced for London - at £7.50 - and are mainly classics like Negroni, Daquiri and Long Island Ice Tea.