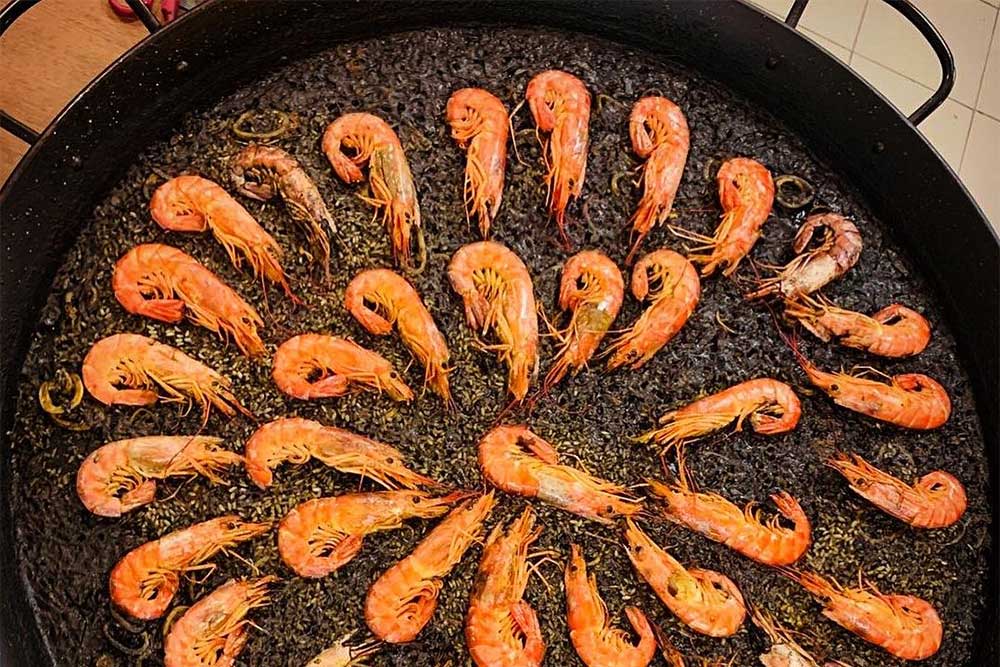 In a nutshell: Valencian streetfood in Highbury

Summing it all up: The streetfood arm of the London Paella School has landed on Highbury's Blackstock Road where they'll be serving up ALL the paellas plus other great tapas.

Good news for any homesick Spaniards or North London lovers of Spanish food - a new restaurant and takeaway devoted to Valencian dishes opened yesterday in Highbury.

Paella Shack is run by the team at the London Paella School. The shack is their street food takeaway arm which, up till now, you may have come across at markets at Elephant & Castle or Walthamstow. Now they've taken over the space on Blackstock Road previously occupied by Bill The Butcher.

The shack's founder Xavier Meroño gave Hot Dinners a rundown of the dishes you can expect at their new place. As the name suggests, the focus is around Valencian paellas - the range there includes rabbit and chicken, lobster and cod, cauliflower and garlic sprouts among other iterations.

They also do a nice line in tapas dishes including:

For now, it's takeaway only, but you'll be able to dine in from next week.

Thanks to Hot Dinners reader Paula Tucker for the spot!