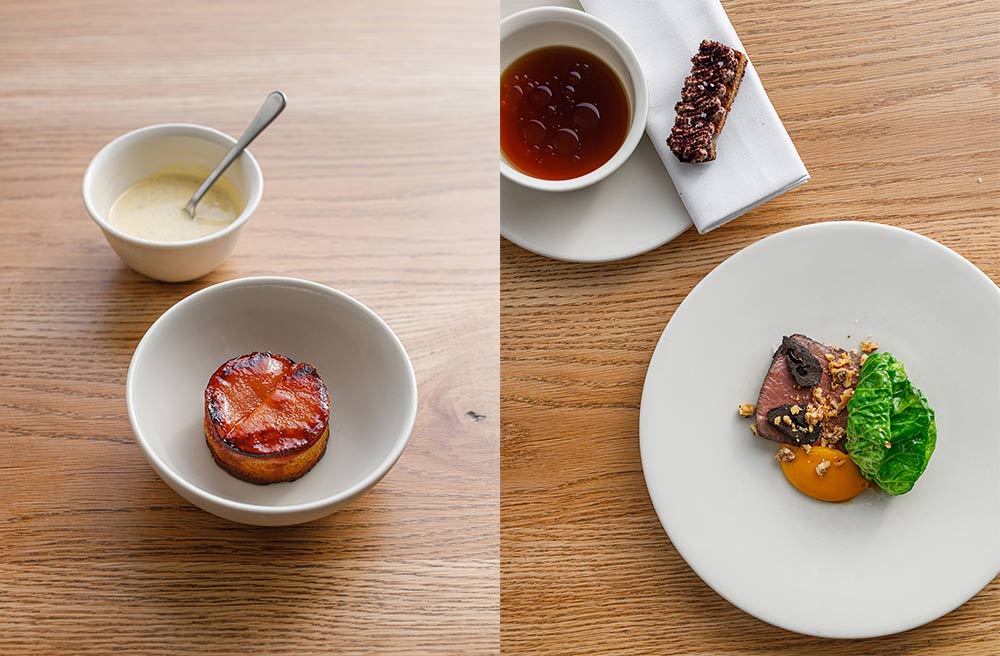 As the lockdown continues one of the (few) positives is that there are now many more opportunities to get meals from some of London's best restaurants sent right to your door - anywhere in the country. The latest to throw their hat into the ring is particularly interesting - as the Michelin-starred Lyle's gets ready to send out their own boxes.

There are three boxes - the Provisions Box, The Lyle's Menu Box and the Game Box.

First up is the Lyle's Menu Box (£140 for two people). The November box includes:

You may know that Lyle's often goes big on game in the restaurant - so we're not surprised that there's also a Game Menu Box (£140 for two people). In that, you'll find:

Next in line will be a Provisions Box . That comes with Neal's Yard cheese, Lyle's sourdough, damson jelly, pig’s skin chicharron and terrine (made from Mangalitsa pigs from Penlan Farm in Wales) and the Lyle's mince pie mix and pastry (which is also being sold in a separate mince pie kit). That goes on pre-order next week.

All in all, it sounds very impressive indeed so if you've been missing out on a trip to Lyle's - this sounds like a must-order. 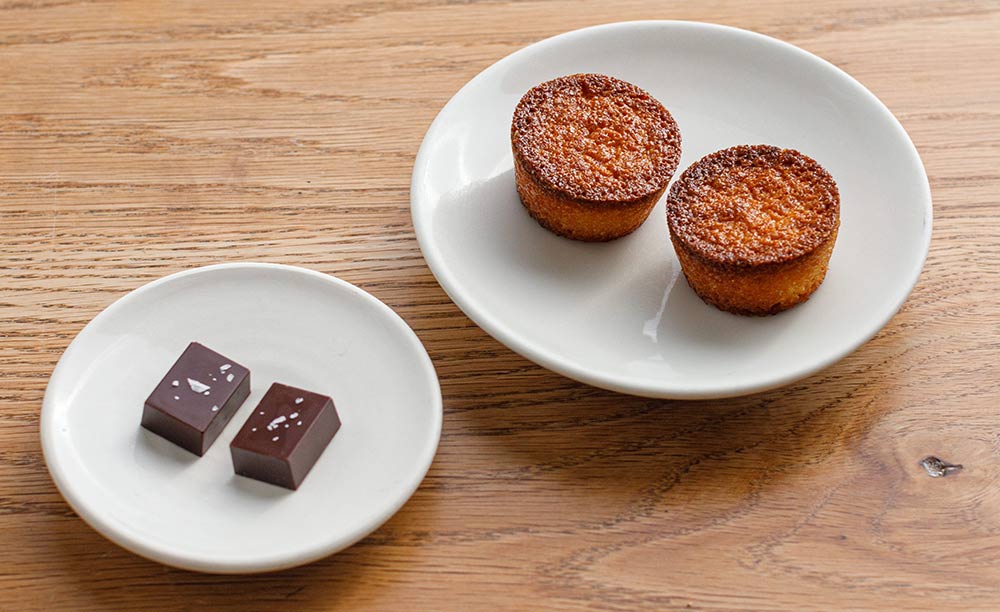 More about the Lyle's boxes