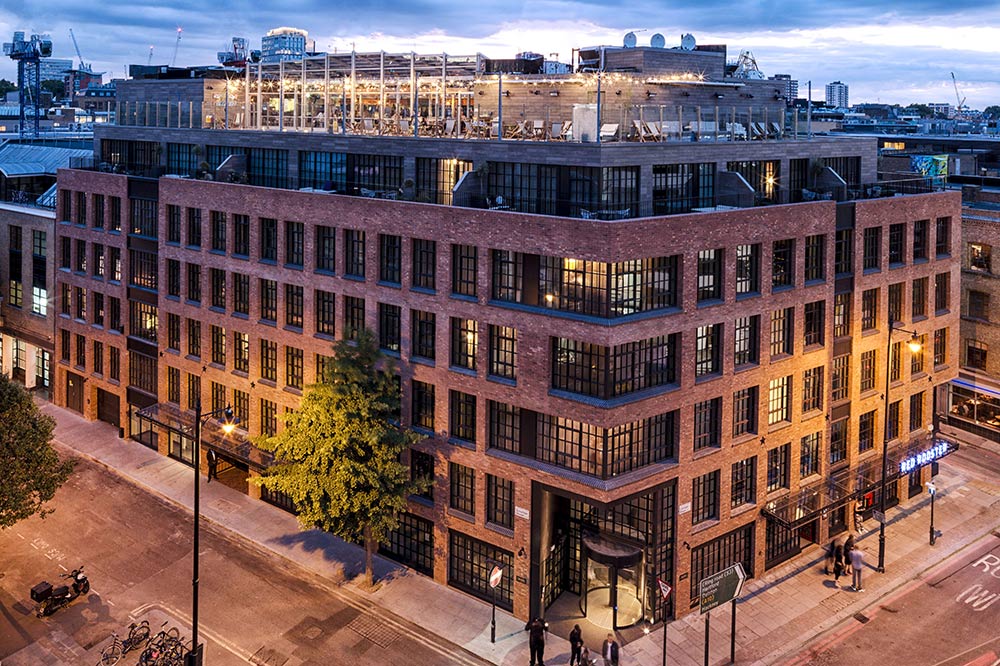 Shoreditch hotel The Curtain is no more. It's just been taken over by Accor - and they're going to relaunch it as Mondrian Shoreditch in 2021.

The hotel was a complete new-build so, decor aside, we can't see any major structural changes happening but it does mean that the hotel restaurant will change - so Marcus Samuelsson's Red Rooster has left the building.

Instead, they're bringing in Spanish chef Dani Garcia to set up the restaurant here. Garcia had three Michelin stars at his eponymous Dani Garcia restaurant in Marbella, which closed in 2019 but he still runs restaurants in Madrid, Marbella and Doha. We'll have to see whether he's opening a version of one of his existing restaurants or something new in London.

They'll also be bringing in the rooftop lounge, The Rumpus Room - previously seen in Sea Containers overlooking the Thames (which used to be a Mondrian but now is now privately owned) and have plans afoot for the bar too.