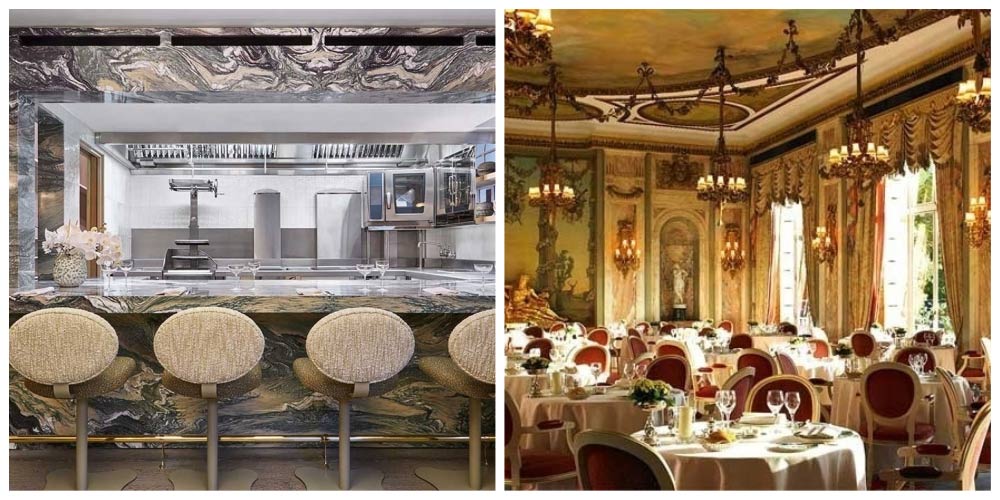 There may be a pandemic on, but there's still plenty of room for awards season. While Michelin is delayed until next year, The AA has announced this year's new rosettes (with a virtual ceremony, of course).

The rosettes run from one to five - with the latter being particularly rare. With that in mind, here's who got an award this year (just focusing on London and on the top tiers):

That's definitely a good result for Tom Aikens, who gets four rosettes after less than a year after opening. There are no new restaurants with five rosettes this year, alas!