Rudy's is bringing a vegan butcher to Islington's Upper Street 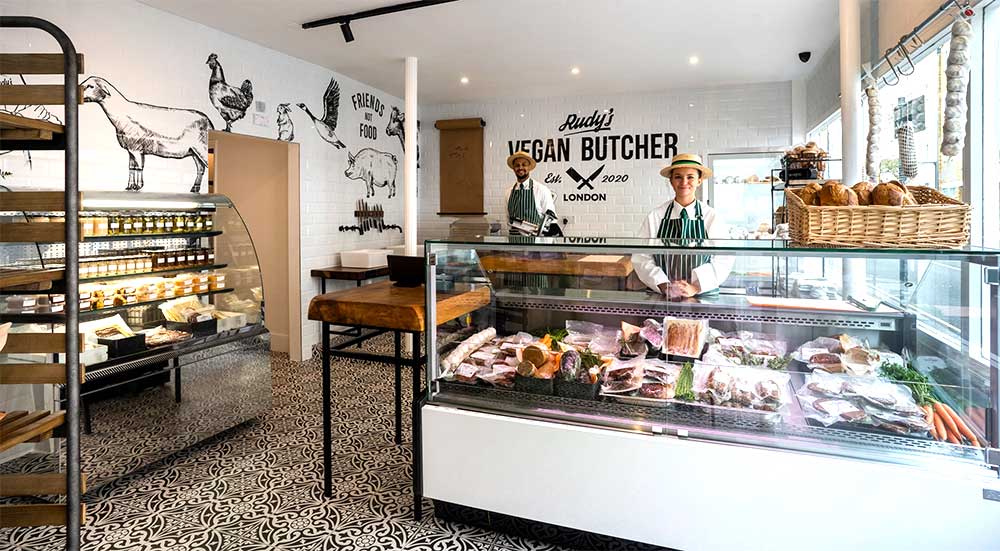 They already have a vegan diner in Camden - but in uncertain times, Rudy's have also branched into the "butchery" business in Islington - vegan butchery of course. They've taken over the site on the corner of Islington Park Street and Upper Street that was previously Burger Lux.

If you're wondering what exactly does a vegan butcher mean in practice? Well, you'll be able to stock up on some of their vegan alternatives to meat including a rack of jack, lobstah salad, meatballs, chick'n lover pate or shredded BBQ pulled porc - alongside dirty burger patties, packets of baycon, cheeze sauce & chilli-non-carne. They're even getting ready for Christmas with "roast turk’y" too. Yes, there's quite a lot of play on words going on here.

If you can't make it down to Islington - you can also stock up online and they'll do delivery nationwide. 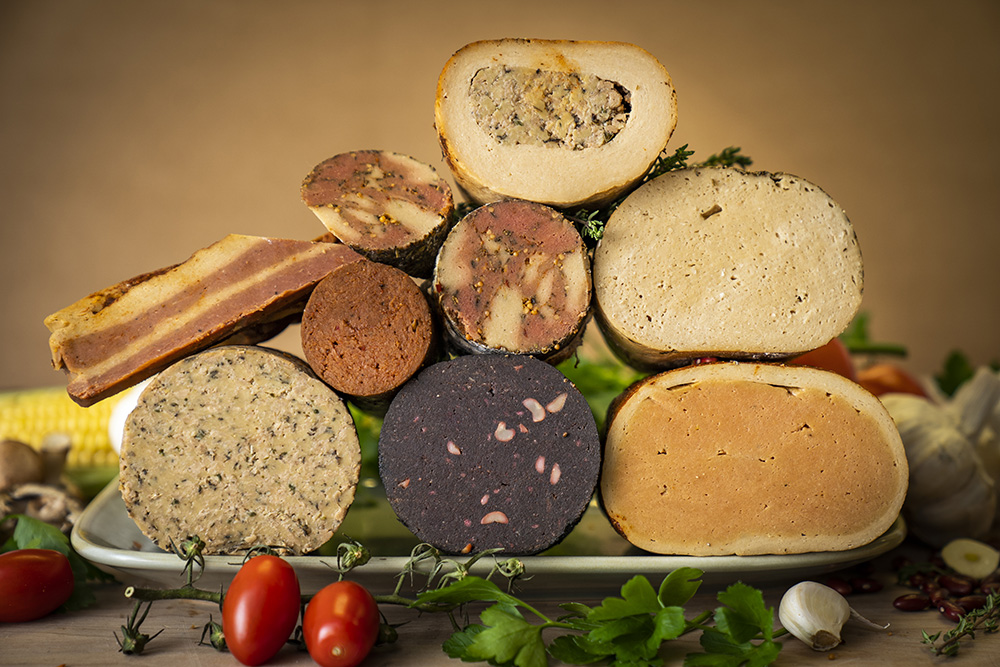 Launch offer: They're giving away 100 pounds of free baycon on opening day.