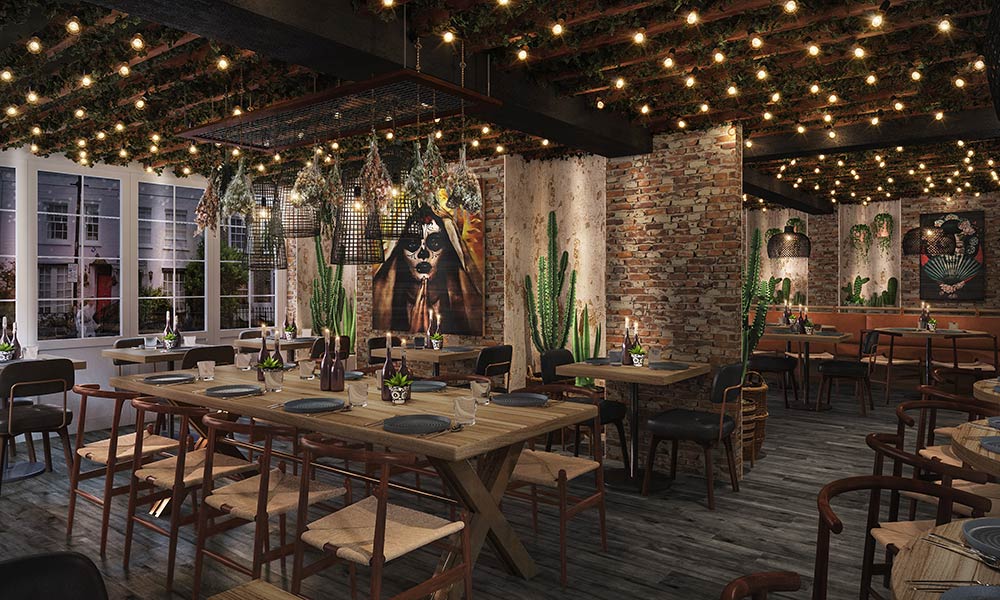 Summing it all up: This new Notting hill restaurant from a Middle East restaurateur is something of a mash-up between Mexican and Japanese cuisines, with plenty of added mezcal and tequila.

Coming to Notting Hill is Los Mochis, a new restaurant that's mixing Japanese and Mexican cuisine. But, you may ask, what does this actually mean in practice?

It looks like it means a mix of dishes from both, although there seems to be a distinct lean towards Mexican throughout. Los Mochis will have a menu that, alongside tostadas, tiraditos and ceviche, features the "Gangster Taco menu"  with 22 new takes on a taco. They include:

There are also quesadillas, including one with buttermilk fried chicken, Monterey pepper-jack cheese, onions & ranch crema as well as maki rolls. And finally, for dessert, there are churros ice cream sandwiches, chocolate taquitos and dulce de leche cheesecake.

The chap behind it all is Markus Thesleff, a restaurateur who has had big hits in the Middle East with the restaurants OKKU and CLAW. We'll have to see what he can bring to London's dining scene. 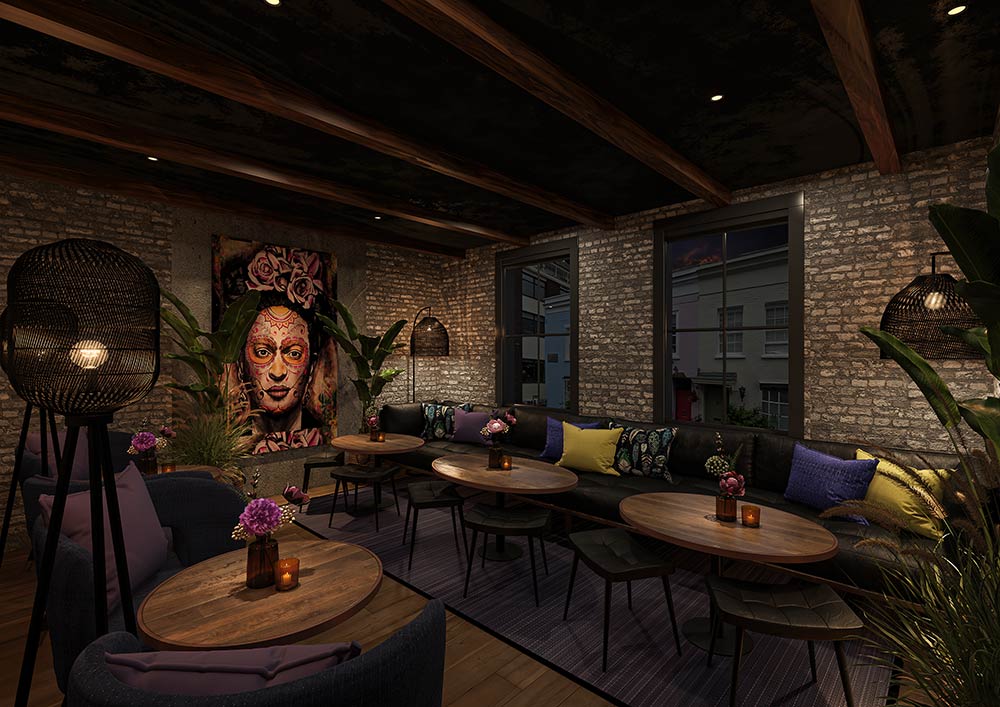