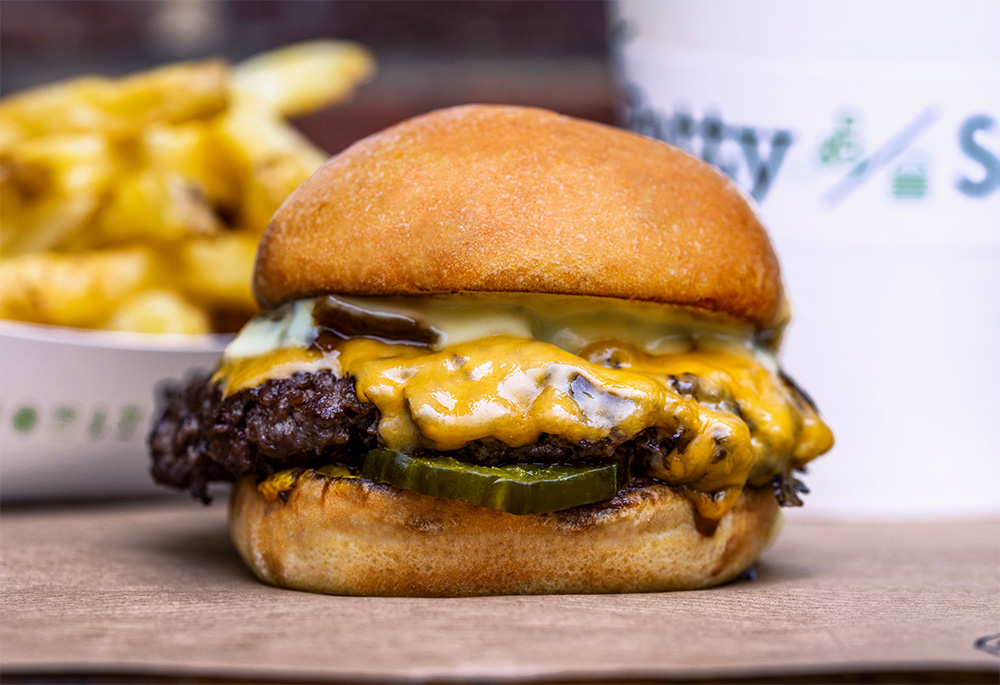 It's no secret that we're big fans of the boom in DIY burger kits - having made some truly excellent burger at home over the past six months thanks to this trend. And now two of London's burger titans team up for an epic DIY burger kit mash-up.

Patty & Bun (who led the burger kit revolution) are teaming up with Shake Shack for the Patty Shack DIY Kit. Combining the best of both burger worlds, this contains:

Here's what Patty & Bun's Joe Grossman has to say:

Ten years ago when I started on the Patty&Bun journey, one of my original points of inspiration was Shake Shack. I won’t forget lining up in Madison Square Park and experiencing the Shack Burger, with the soft potato bun and that signature Pat LaFrieda beef blend … So, ten years on to be collaborating with the team at Shake Shack to create something very, very special that highlights and reflects the style and flavours of both brands is super exciting! One word ... PUMPED!

To be fair, we're pretty excited about this one too.

More about The Patty Shack

When is it available? From 12 October for two weeks only

How to order: From the Parry & Bun shop