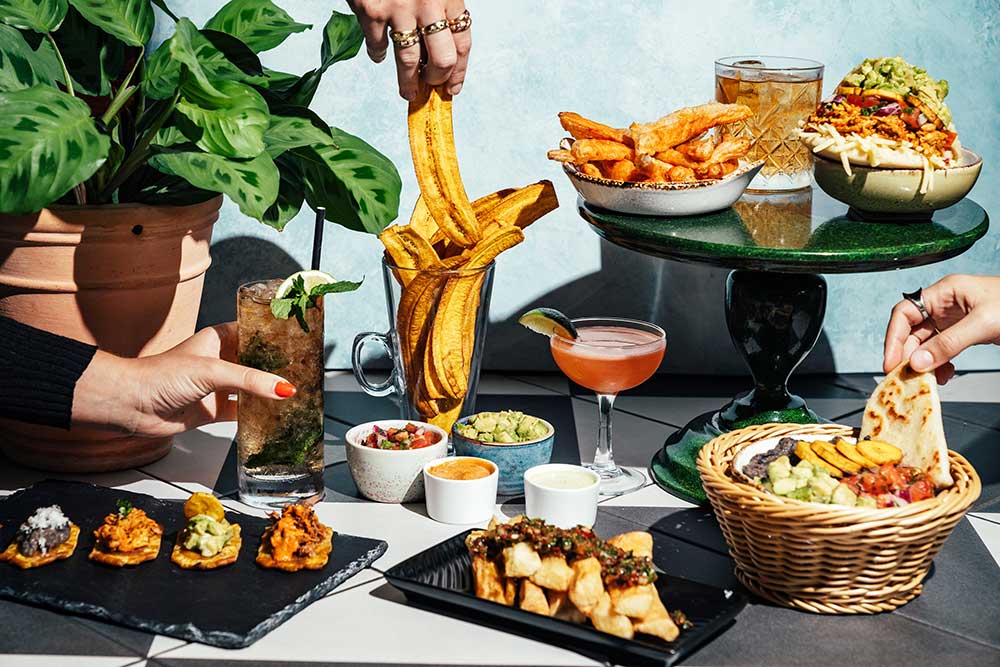 In a nutshell: Canary Wharf gets a Cuban cocktail bar

Summing it all up: Expect strong drinks and a bar food menu to match at this Havana style cocktail bar in Canary Wharf from the Caso do Frango team.

Their two Caso do Frango restaurants have been a huge hit, and even in the current times their bars at both Vinegar Yard and Pop Brixton are doing well. So when Jake Kasumov and Marco Mendes say they're opening a bar in Canary Wharf, locals should pay attention.

Bar Bolivar is going to give Canary Wharf a hit of 1950s Havana. The Reuters plaza cocktail bar will also have a proper food menu, served up by Venezuelan street food folk Pabellón. From what we've heard, it sounds like it'll be quite the looker too. The whole bar will be clad with old suitcases, there will be an indoor fountain and we're told it's all very non-accidentally Wes Anderson in style.

Expect a cocktail list with a distinct a Cuban twist. The Hemingway Highball is a long take on the Papa Doble, there's a Havana Old Fashioned and a Bolivar Mojito which is directly inspired by La Bodeguita del Medio in Havana.

As for food, if you haven't come across Pabellón before - they were winners of the British Street Food Awards last year. Their cocktail matching bar menu features snacks like plantain chips with chipotle and grilled cheese with truffled honey. But the two things you're going to want to try here are their sandwiches.

First up is the one Pabellon won the British Street Food awards with - their Arepa filled with cheddar cheese, Pico de Gallo salad, avocado, sweet fried plantains and slow-cooked brisket. And, as this is a Cuban bar, there will be a Cubano sandwich made with honey-roasted ham, Emmental cheese, roasted shredded pork, pickled cucumber and American mustard.

Co-founder Jake who grew up in Havana, says the aim is to "transport our guests into a little corner of Havana. A place where we can forget the reality of London, and experience the feeling of being on holiday".

We'll raise a glass to that. 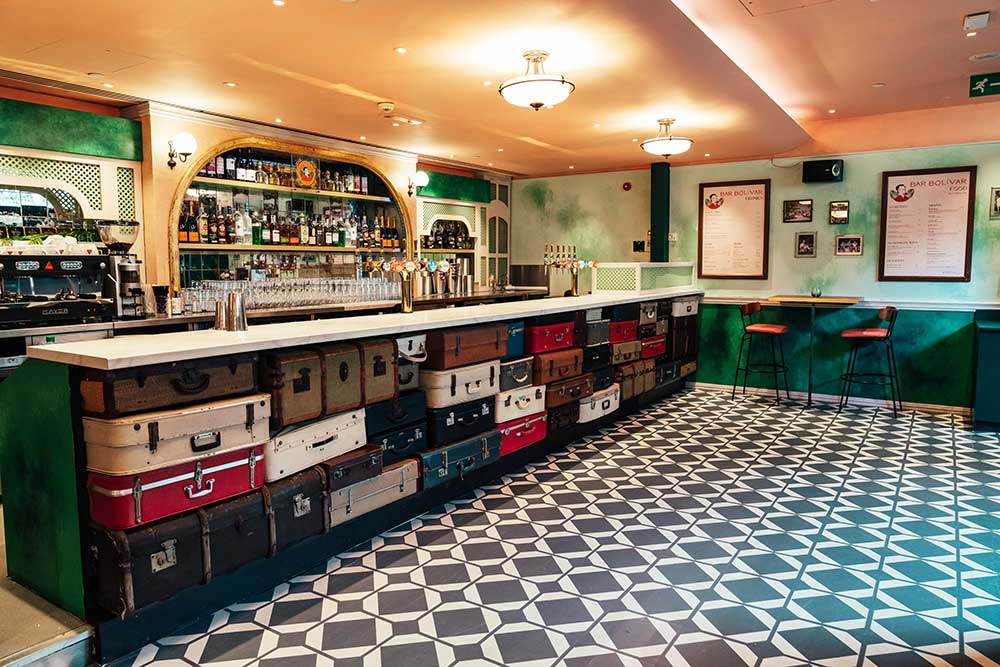