Carousel returns to Marylebone kicking off a new series of residencies 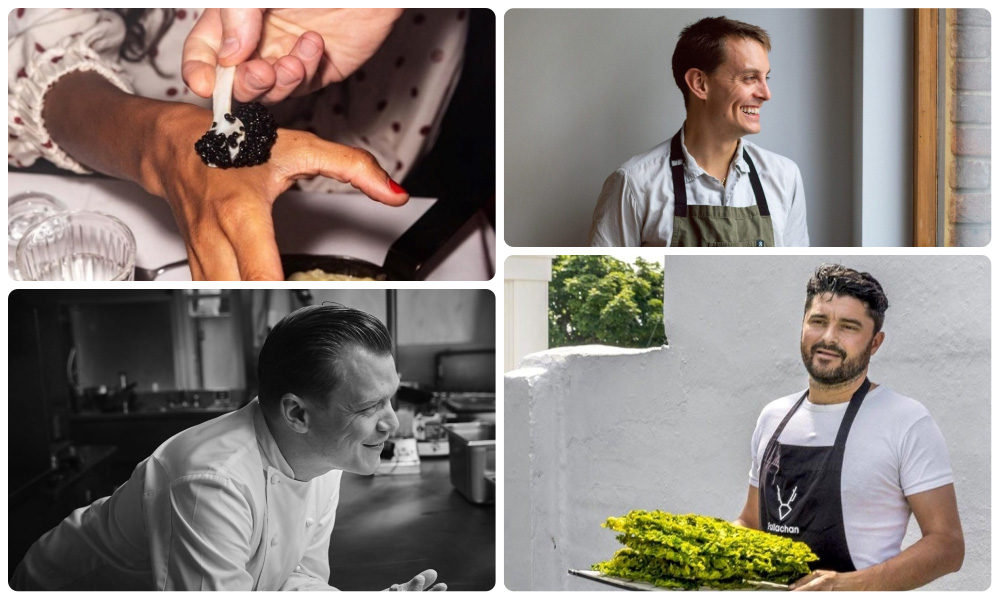 After shutting down back in March, rolling residency restaurant Carousel is back in action in Marylebone. They've just launched a new series of residencies throughout October. You'll have a chance to see what some chefs have been working on, preview an upcoming restaurant and there's even a chef from overseas.

Here's who's on duty:

Thomas Straker - now until 3 October: Previously at Dinner by Heston and Elystan Street, He'll be previewing dishes from his new restaurant Acre (coming in 2021). Italian dishes include Crab Ravioli, Vesuvio Tomatoes, Basil and Lemon and Doughnuts with Fig Jam, Crème Fraîche and Pistachios.

Punk Royale from Stockholm - 27-31 October: Dishes here promise " a lick of caviar off the back of the hand and an ice-cold vodka chaser" with smoke machines and dishes that include foie gras brioche ‘smilies’ accompanied by a syringe of Sauternes. So this one will be a bit different.

Where is it? 71 Blandford Street Marylebone, London W1U 8AB