Arenella is the new Italian restaurant at Islington's Chapel Bar 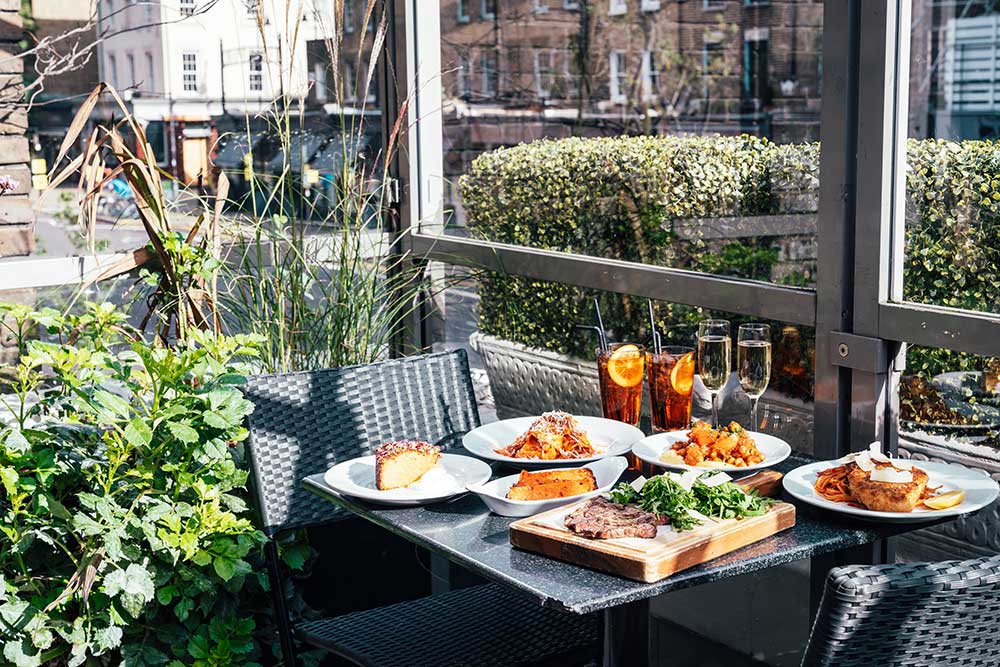 Islington's Chapel Bar, most recently a private-hire space, is about to open a new restaurant for autumn. Called Arenella, it's being described as an autumnal terrace that will be open every weekend.

The Chapel Bar team have previous in the business, having also been behind the now-closed Sicilian restaurant Lena in Shoreditch which was named after owner Alessandro Rotta's Sicilian mum. Arenella is named after a seaside town in Sicily, where the mother grew up and they're aiming for simple southern Italian cooking. Here's a taste of the menu:

During the weekends, they'll also have a bottomless Prosecco option, because that's just how weekend brunches and lunches go, and alongside Arenella the downstairs bar will be opening up too.

Where is it? The Chapel Bar, 29 Penton Street, London N1 9PX