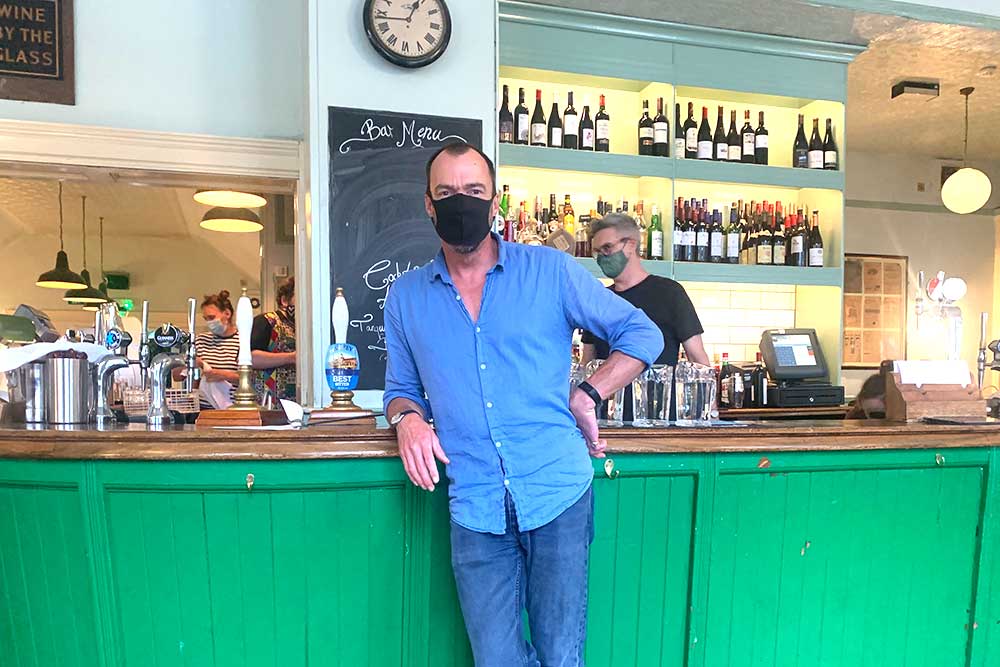 We've already heard that pubs and restaurants have to close at 10pm every night from Thursday, and that table service was becoming mandatory. But there's another rule that's coming in too which was announced in the House of Commons debate today.

This time it's all about masks - namely that both diners and staff must wear masks at all times, unless sitting down at your table eating and drinking. So that means that if when leaving and entering a restaurant - or indeed popping off to the loo - you must be wearing a mask.

As far as masks being worn by serving staff, we'd say that based on the restaurants and pubs we've been to since they reopened, there has been about a 50/50 split between staff wearing or not wearing masks. We know that some people have an issue with them, but we personally don't - and if this is what it takes for pubs and restaurants to remain open, then we're all for it.

Of course, it might have been a good idea to bring this in before the 10pm curfew had to be unleashed...