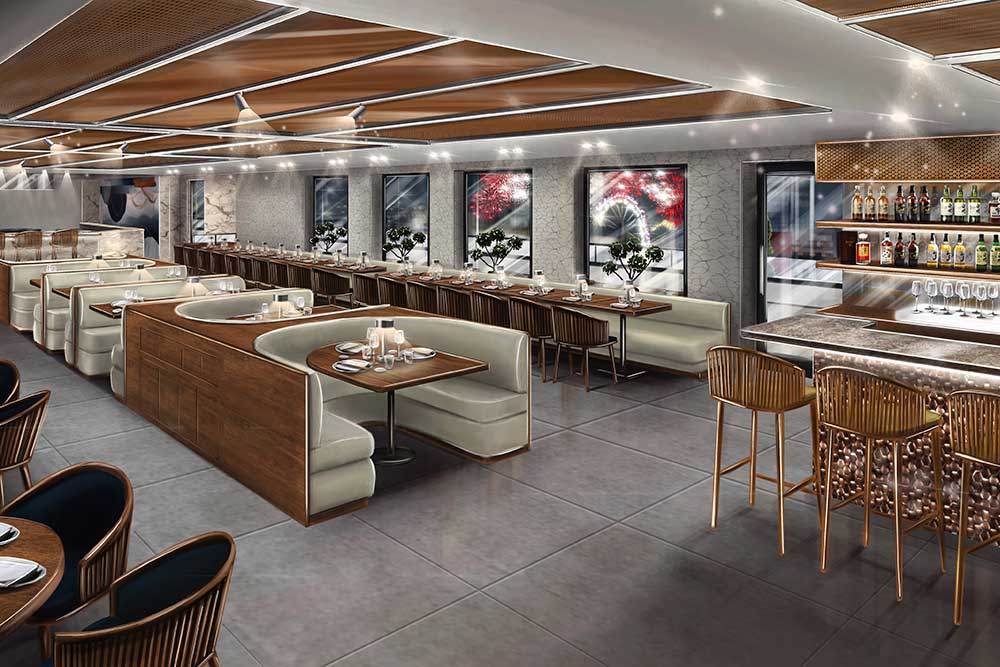 In a nutshell: Japanese rooftop restaurant

Summing it all up: With views over Trafalgar Square and two massive roof terraces, expect this new Japanese restaurant to be quite a draw.

The Page8 Hotel opened in London mere weeks before lockdown hit, meaning that only a handful of people got to look inside and maybe try their lobby coffee bar. Billed as 'affordable luxury' the hotel group has one other property - in Hong Kong. But London is where it's at for them right now where they have plans to open a rooftop restaurant with quite the view.

Bisushima is going to be a modern Japanese restaurant taking over the whole of the hotel's sixth floor. There's a separate bar and - crucially - two massive roof terraces with views over Trafalgar Square and Covent Garden.

Restaurateur Sergey Men, who also owns the World's End Market on the King's Road, is the man behind the scenes. He's excited about the restaurant's Japanese breakfast, along with what they have planned for the evenings.