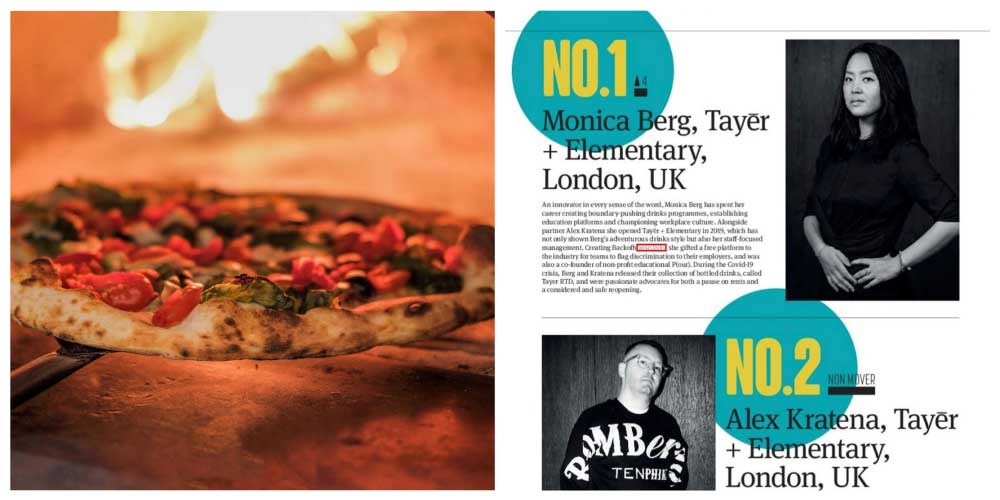 The news is bleak. We know that. So, frankly, we're going to take the wins where we can find them and over the past week or so London has done rather well on that front. We may be an international laughing stock over our response to Covid, but at least when it comes to pizzas and cocktails we're world-beating.

Pizzas first. The 50 Top Pizza Europe 2020 list came out just before the weekend and London placed No 1 on it. The list - which ranks the best pizzas in Europe (excluding Italy) picked 50 Kalò by Ciro Salvo in London as its No 1 pizzeria.

But that's not all. The UK actually ranked as the European country with the most pizzerias on the list - eight, six of which were in London. (If you want to see our list of the best pizzas in London - that's here.)

As for bars, Drinks International recently published its list of the bar world's most influential people and we not only topped the list, but got four places in the top ten.

All that AND our favourite TV show Schitt's Creek won big at the Emmys. Things aren't that bad, after all...