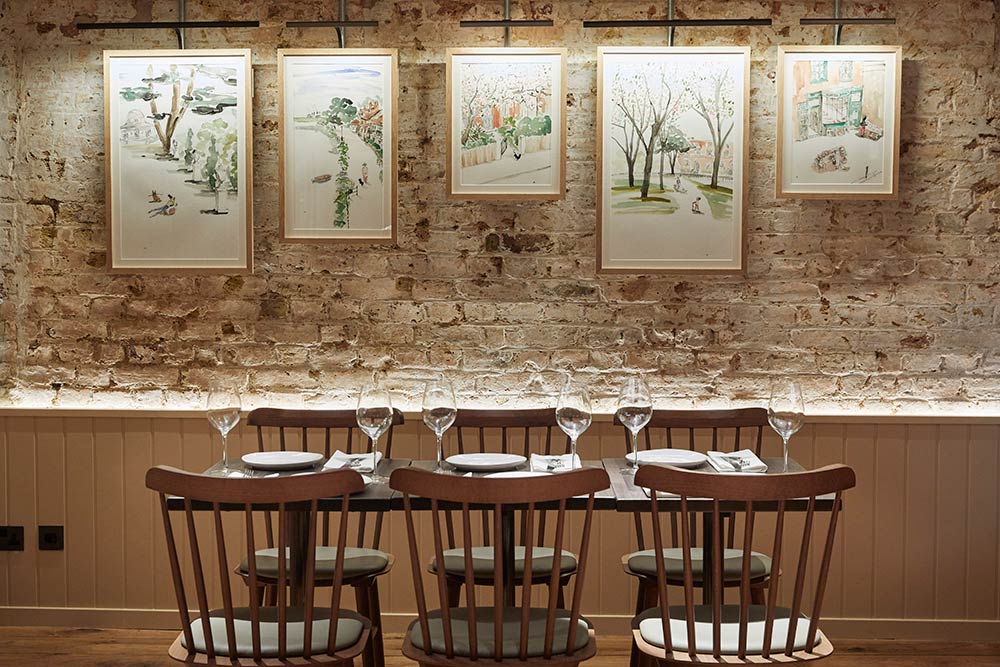 What: The Silver Birch

In a nutshell: Neighbourhood dining in Chiswick

Summing it all up: This neighbourhood Chiswick restaurant is focusing on British cuisine in a menu led by Kimberley Hernandez, previously head chef at both Xu and Kym's.

For the near future, at least, we're going to see a lot more of a focus on neighbourhood restaurants, and this new opening in Chiswick looks very promising.

Founded by Tim Price (who trained at Leith’s), Silver Birch is taking over the space that used to hold Brew, and we're told will have a focus on British dining. They've brought in an impressive chef to oversee things too. Kimberley Hernandez has experience at Dinner by Heston and St John and was most recently head chef at both Xu and Kym's.

Here's some of what's on the menu:

As for the look, the walls will feature illustrations by Jessie Brown and the restaurant itself will have banquette seating, with a chef's table that looks into the kitchen. 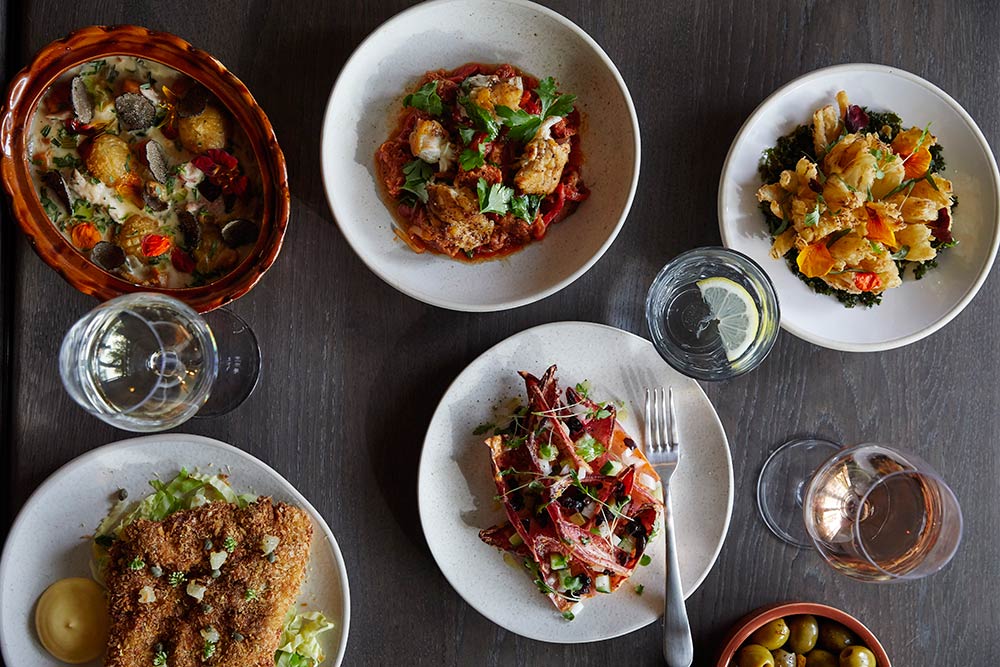 More about The Silver Birch