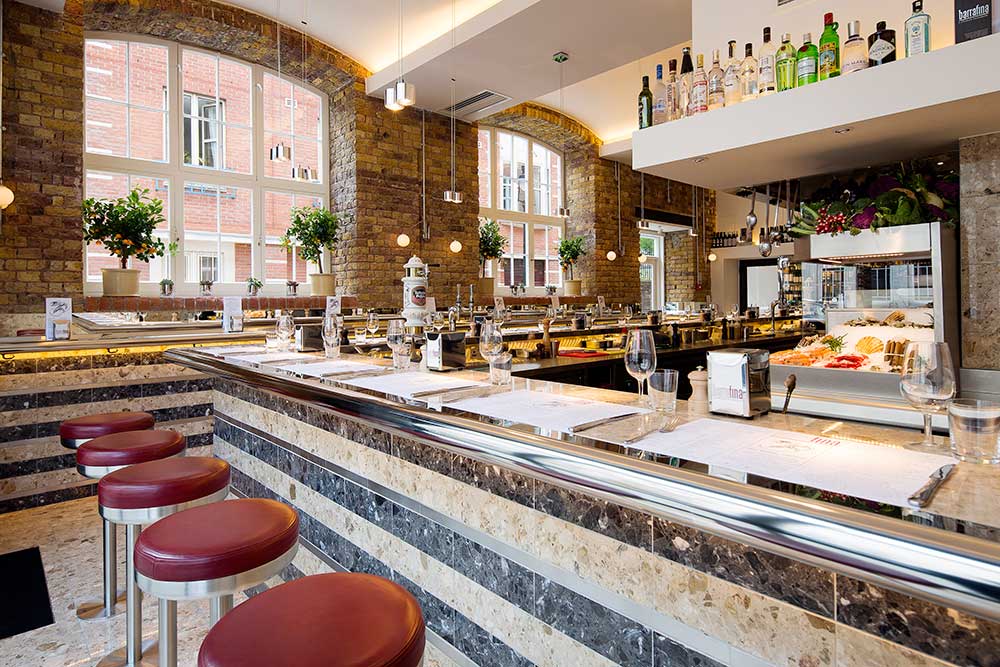 Some London restaurants took lockdown as an opportunity to refine or rework their offering and that's exactly what's happened with the Barrafina on Drury Lane. They have revealed that the restaurant is reopening as Barrafina Mariscos. As the name suggests, it'll now serve up an almost exclusively seafood menu - with a focus on fish from British and Spanish waters.

We've been wondering just how the various Barrafinas were going to operate given social distancing guidelines. After all, their USP was all that jostling for a stool at the counter and being in close proximity to those making your food. In practice, what they've done is remove some of the bar stools so now there will be just 16 covers on the ground floor around the counter (there used to be 23). They're also extending the space downstairs, opening up the private dining room to more diners.

Running the kitchen here will be head chef Urko Gochi (formerly Barrafina Coal Drops Yard and Sabor). As for the menu, some of the new dishes include:

One of the great changes following lockdown is that you can now book your seat at the counter. But they will be holding back two seats for walk-ins every day. 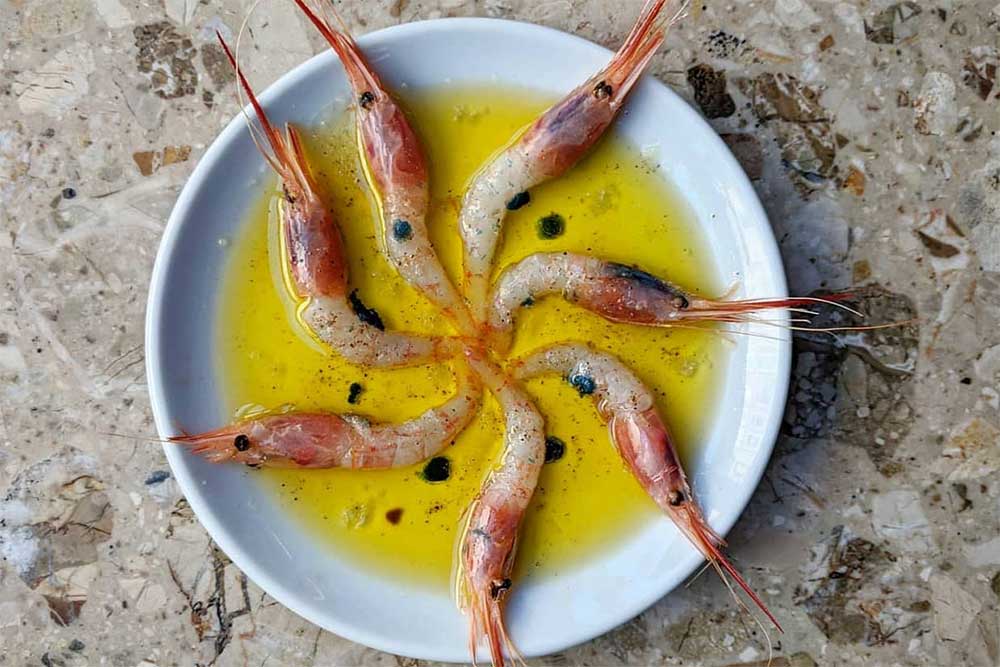