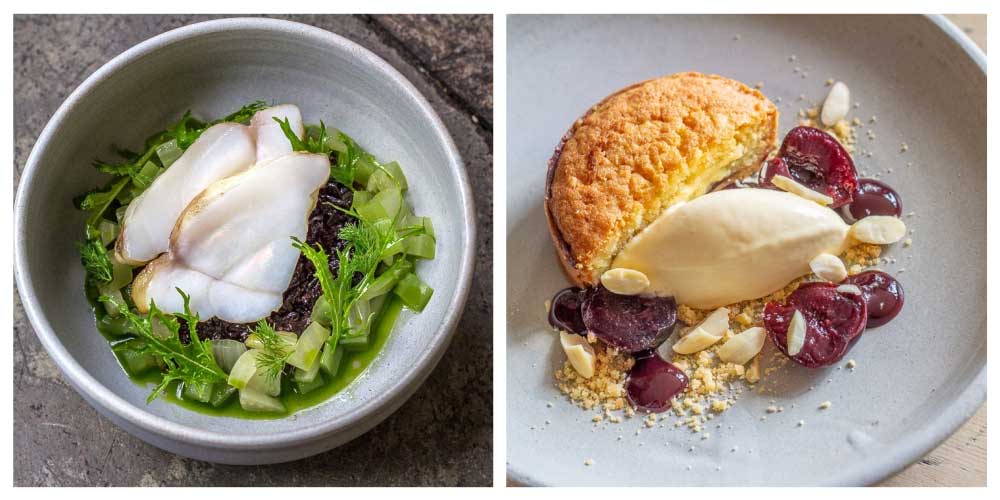 It's been a tumultuous few weeks for Robin and Sarah Gill, owners of The Dairy in Clapham. Three weeks ago they made the sad announcement that they were having to close their much-loved restaurant. It was a decision that was met with genuine sadness by its legions of fans.

At the time they certainly did hint that it wouldn't be the complete death knell for the restaurant. But even we couldn't have imagined that less than a month later they'd be announcing that they'd found a new location for The Dairy and that it'll be opening in a week.

In a statement released on Friday Robin said: "We are very pleased to announce that The Dairy has found a new home in Bermondsey and will be opening on Thursday 10th September...As many know closing the original Clapham site of The Dairy was a very difficult decision for me and Sarah, but finding a brilliant site so quickly means we are able to retain our staff and bring them over to Bermondsey, which is such a relief."

Bermondsey Larder (renamed from The Dairy after a dispute) will be taking over a space in the new aparthotel Bermonds Locke on Tower Bridge Road, just around the corner from the foodie delights of Maltby Street Market. Their neighbours in the space will be Shaman - a low ABV cocktail bar.

The Dairy Bermondsey's launch menu promises all manner of seasonal delights including:

It's all quite a turnaround and if you're wondering how and why that might have happened, this exchange between restaurant PR Hugh Wright and pub landlord Oisin Rogers might illuminate...

It's almost as though they told their old landlord in Clapham to go get bent on a bucket isn't it?

To begin with they'll open for lunch and dinner from Wednesday onwards, with plans to introduce a weekend brunch in due course. 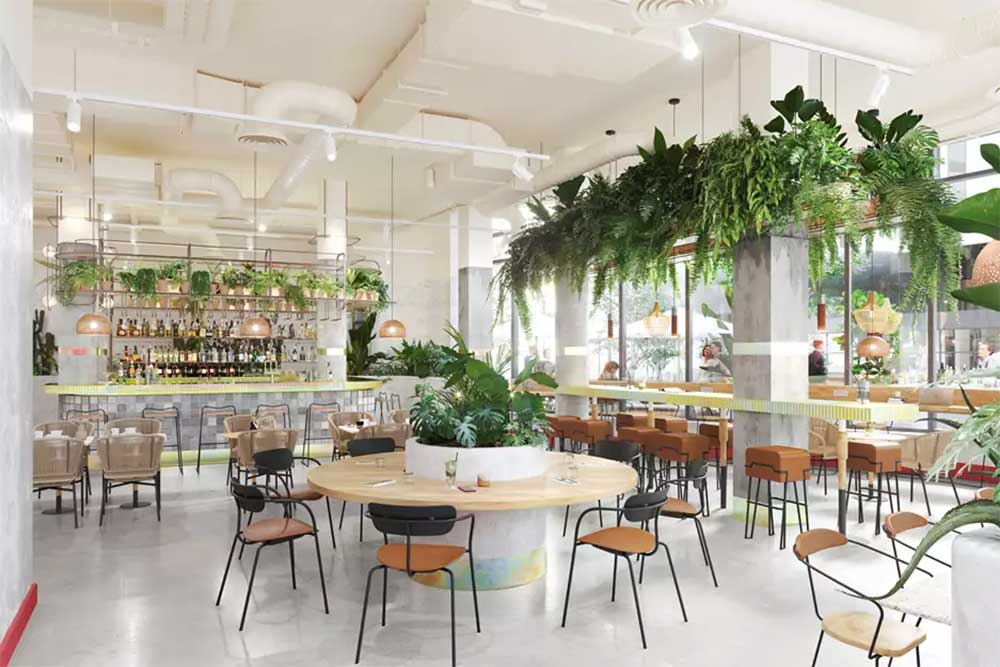