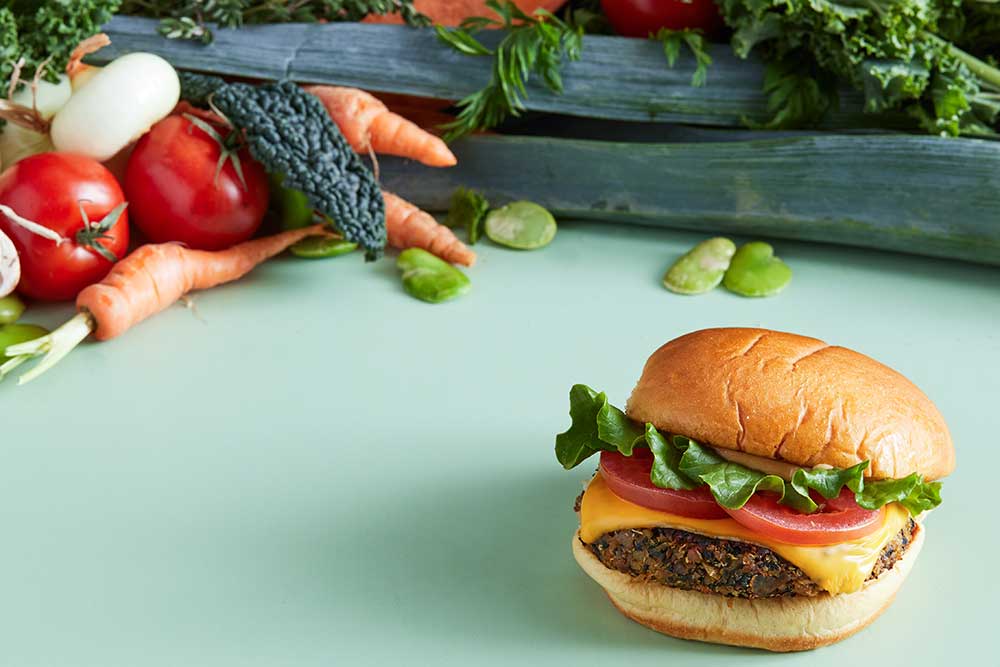 Kicking off this week, vegan Londoners have a new burger to try. Shake Shack are unveiling their first ever vegan burger in the UK on Tuesday and they're hoping it'll hit the sweet spot with those on a plant-based diet..

The Vegan ShackBurger is billed as a twist on the classic ShackBurger. The patty itself is stuffed with vegetables, grains and herbs including kale, quinoa, sweet potatoes. That's then topped with vegan cheese, lettuce, tomato and vegan ShackSauce, all on a toasted vegan bun.

The bad news is that it's only going to be on offer for a limited time only and only at certain branches.

More about the Vegan ShackBurger

Where is it? Canary Wharf, Mansion House, Brent Cross and Stratford branches