The Dairy in Clapham has closed and will not be reopening 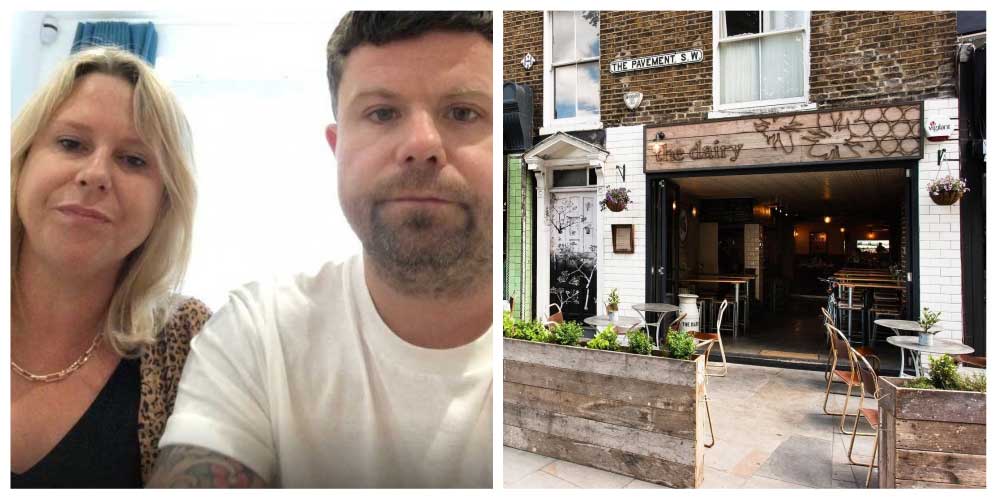 The Dairy in Clapham was one of London's much-loved restaurants - but it's now confirmed that it will not be returning - at least in its current guise. Yesterday, Sarah and Robin Gill, the owners of The Dairy in Clapham, took to Instagram to announce that the restaurant and its neighbouring bar Counter Culture were the latest commercial victims of the Covid downturn.

"We've taken a real hit over the last six months," chef Robin said, "and we have to announce that we will not be reopening either Counter Culture or The Dairy. This has been one of the toughest decisions of our lives. The pandemic has hit us harder than we ever imagined it would."

Although, he did hint that while there might be a future for the restaurant: "There was a certain energy that was there right from the get-go and I want to thank everyone who was involved...it's not gone, it's only sleeping for now. We'll be back. "

The news was met with dismay, both by Clapham regulars and those who'd loved the restaurant and its legendary industry all nighters The Bloodshot Supper Club.

Robin and Sarah have closed The Dairy in Clapham. So sad. Their Darby's and Birch fabulous nonetheless.@TheDairyClapham

Very, very sad to hear about @TheDairyClapham closing, although I wasn’t a local it was a special place for me. Here’s what I thought of it back in 2013... 😢❤️https://t.co/raqXjO5yR4

I’m so sorry to hear this. Clapham was the first place I and so many before me moved to. The only Sainsbury’s in London you could bump into someone from home. The Dairy and Counter Culture were a huge part of county Clapham. 💔💚 https://t.co/zWDZWF7c0G

The Dairy was an immediate hit when it opened back in 2013, garnering glowing reviews from critics like Lisa Markwell in The Independent and Marina O'Loughlin, whose piece for The Guardian attracted this legendary complaint.

The news has not affected the Gills other restaurants which include Sorella, also in Clapham, Darby's in Vauxhall and the newest opening Birch in Hertfordshire.

More about The Dairy

See the full list of London restaurants that won't be reopening following Lockdown.