Wingmans are bringing their gourmet chicken wings to Soho 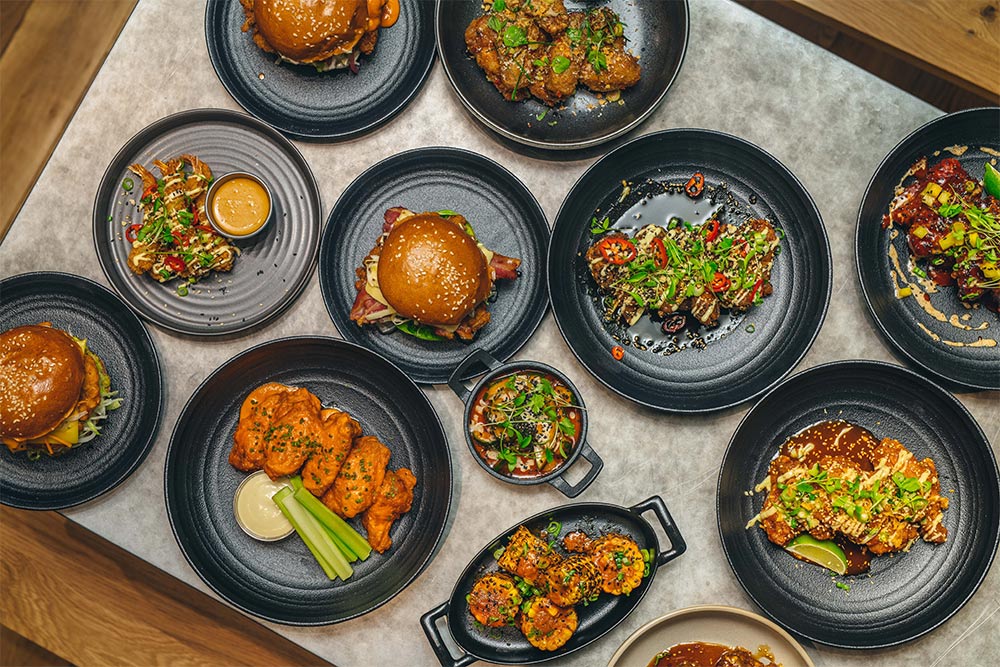 There may be a lot of restaurants reopening at the moment - but we're also seeing brand new additions to the scene. One of them is Wingmans who, as you might guess from the name, specialise in gourmet chicken wings.

Until now, they've had a restaurant in Kilburn (launched after a series of pop-ups and residencies) and a hatch in Shoreditch but their new opening is a much bigger space in Soho (taking over the site that used to be Belgo). The restaurant is across two floors and has four private caves (with themed names like Yolko Ono, Henneth Paltrow & Atillah the Hen) if what you're really after is extreme social distancing. 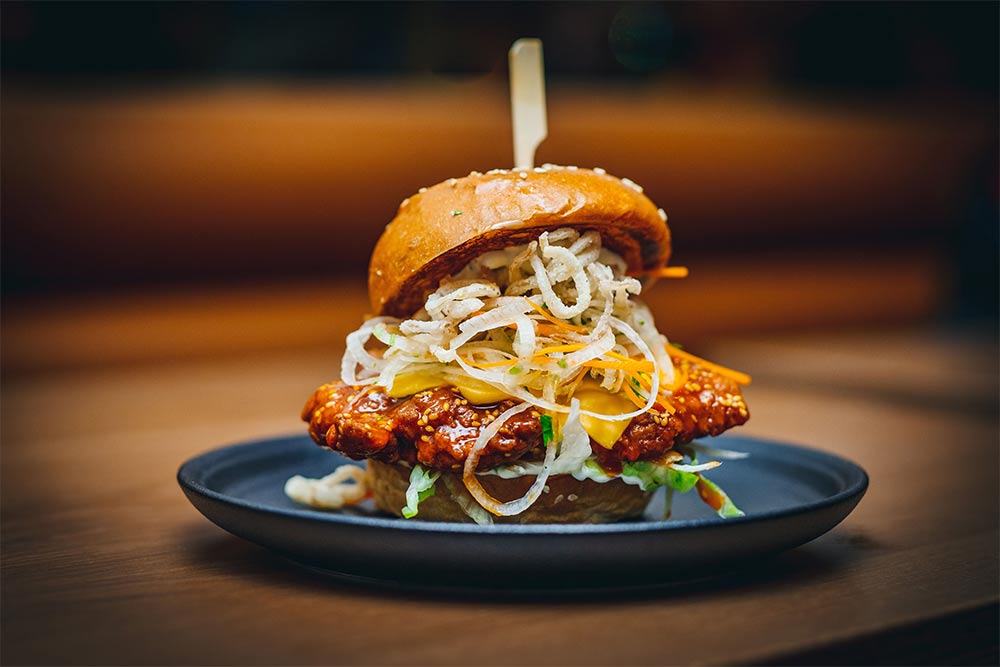