Dominique Ansel is closing both his bakery and Treehouse in London 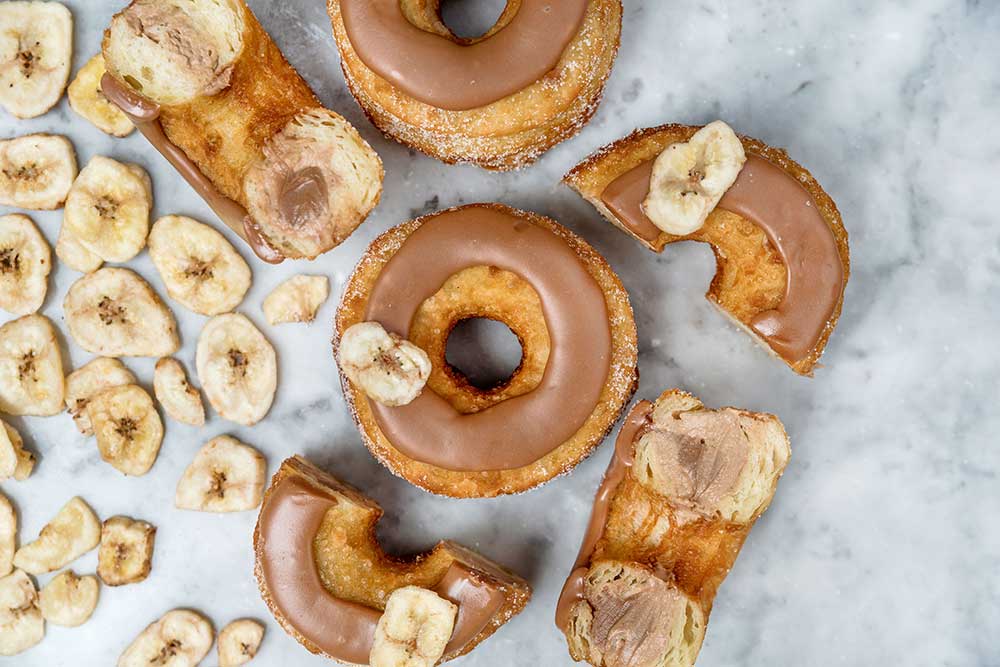 Another big name restaurant closure hits London today. We'd already been hearing rumblings, and today trade title Big Hospitality this morning revealed that Dominique Ansel will be closing both his London places. So that's the end of both the Belgravia patisserie that opened back in 2016 plus the big new opening in Covent Garden, Dominique Ansel Treehouse, that we Test Drove just before lockdown.

According to the magazine, they were told by Ansel's New York team that "in light of the ongoing restrictions caused by the Coronavirus pandemic, they do not think it will be possible to continue to operate either location profitably."

Both close at the end of August and it'll be a body blow to London's patisserie fans who thronged both spots for Ansel's signature Cronut and more. But there is one last opportunity as they launch a number of specials throughout August to celebrate their time in London.

The Last Cronut will be a "Milk Chocolate Banana & Peanut Butter Cronut, filled with milk chocolate banana ganache and silky whipped peanut butter ganache." The watermelon filled-to-order and filled with watermelon soft serve will be available in August and there will be more of his favourites like the Welsh Rarebit Croissant - "Buttery layers, filled with Guinness Worcestershire cheddar béchamel and a bit of whole grain mustard, topped with melted fontina cheese."

So get down there before 31 August if you want to try those.

Where is it? 17-21 Elizabeth St, Belgravia and 24 Floral St, Covent Garden