Tottenham Hale club The Cause launches the Costa del Tottenham 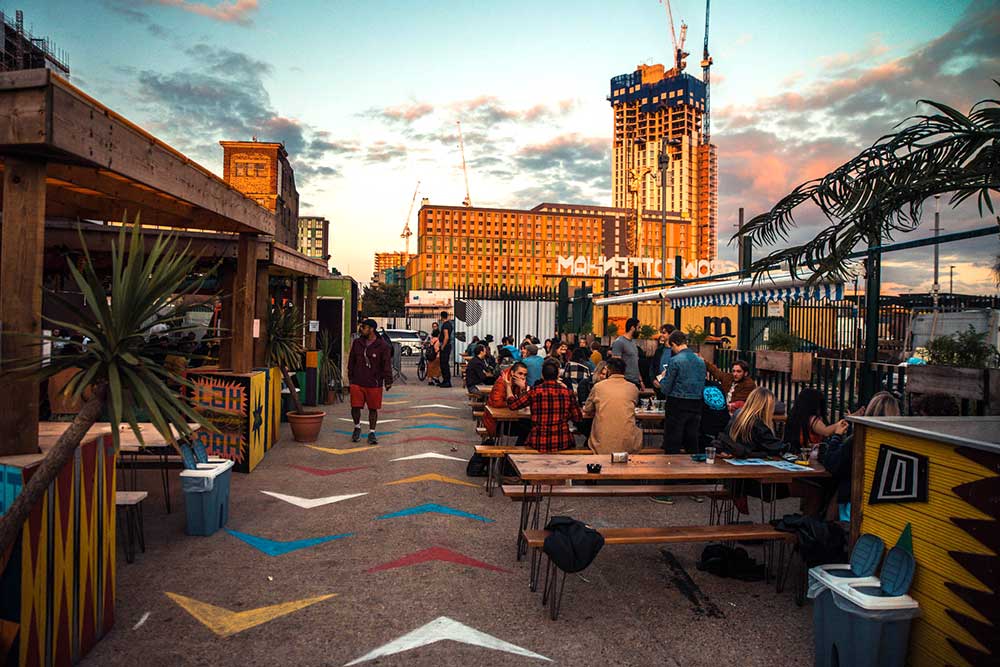 With nightclubs the businesses most affected by the Covid shutdown (and the last to come out of it), it's unsurprising that some have found other ways to make money in the meantime.

Up in Tottenham, The Cause nightclub has done a deal to double the outside space it has, and they're planning to make the most of it over the summer. The club has taken over some of the neighbouring industrial units at their site by Tottenham Hale station, and food and music are the way forward.

Calling it the Costa Del Tottenham (well you've got to credit them for trying), the new space or 'fun-set strip' (still trying) should be a serious pull for North Londoners over the summer.

Food will be supplied by vegan street food veterans Club Mexicana and People's Burger alongside Not Another Slice and Mr Ploppys. There'll be plenty of space for you to socially distance with pergolas and private booths to book.

There's a craftbeer hall serving 16 beers from eight breweries on rotation, a gin station, a rum bar and you can expect frozen margaritas to be in your timeline at some point.

On the entertainment front they're promising DJ sets, drag cabaret, quizzes and live-streamed events. And, if you fancy yourself a bit of a whizz on the decks, you could hire the mini disco The Garage for the night for you and your friends. 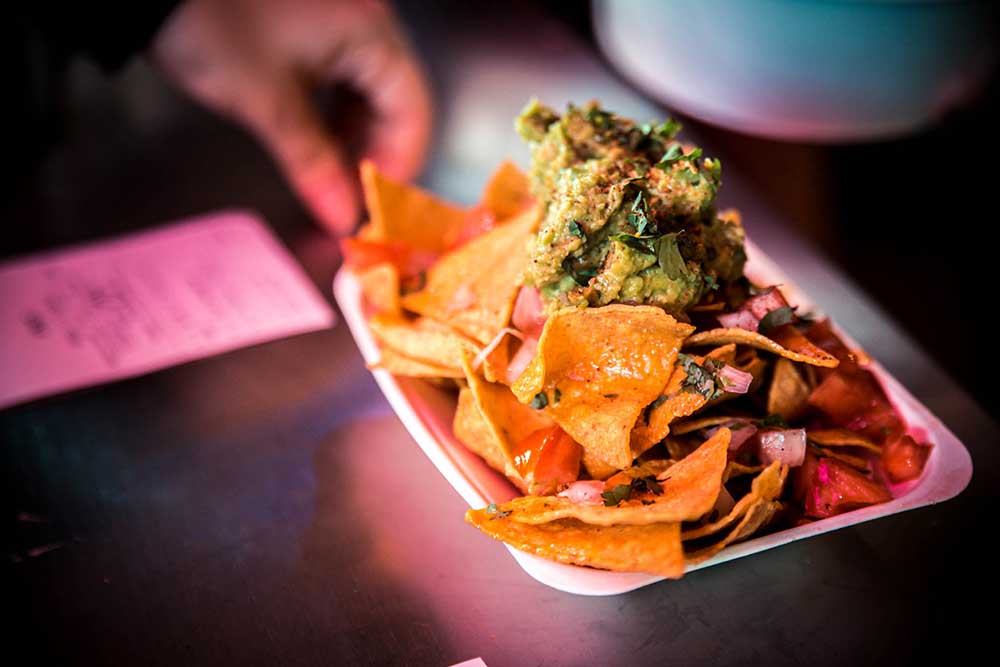 More about the Costa del Tottenham

Where is it? The Cause, Ashley House, Ashley Rd, Tottenham Hale, London N17 9LZ