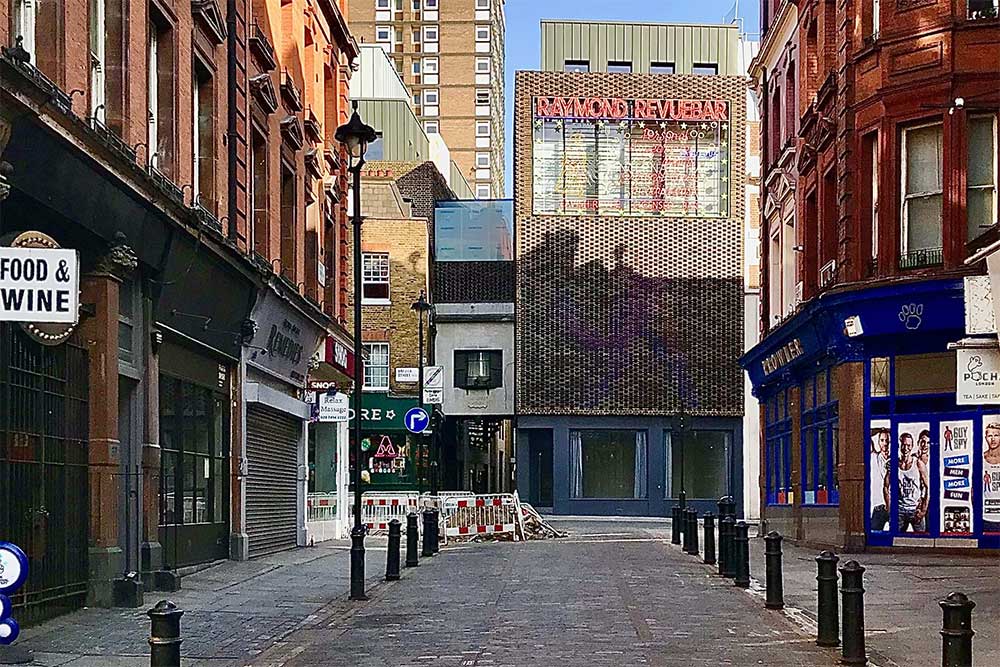 How will London's restaurant scene survive Covid? Actually, will it survive Covid? That's the question being asked by more and more restaurant, bar and pub operators, as the prospect of opening with a potential 2m social distancing rule looms.

But rather than buckle under the weight of such restrictions, one London area has decided to fight for its future. The Soho Summer Street Festival campaign aims to pedestrianise Soho for the summer, allowing businesses to spread outdoors - giving them more room to keep customers safe and keep them in business.

Hot Dinners spoke to John James, Managing Director at Soho Estates who's spearheading the campaign. He told us of his concerns that the current social distancing rules won't help the kind of small independent restaurants and bars that make up Soho stay in business.

"A 50 seater restaurant can not survive with 20 covers," he said. "As soon as the operator opens, he will open the door to bills and the best decision is probably not to open which will be a great loss to the vibrant culture of Soho."

Using outside space seems like a no-brainer. "There is established outside dining already we just want to be able to use more space which is why we need to stop traffic in the roads we have suggested."

To that end, they're asking Westminster council to relax current strict licensing laws and allow the licensing of tables and chairs on a temporary basis.

London wouldn't be the first place to adopt such a plan in the wake of Covid. San Francisco's Shared Spaces Program looks to allow businesses to employ more public space to keep people safe - using parks, plazas or parking spaces as part of that. Speaking to ABC, the city's Supervisor Aaron Peskin said: "This is a moment in our culture to change the way we think about society...it's a way for neighbourhoods to recreate themselves, to become less dependent on automobile traffic. Reclaim a little bit of our city streets."

So how can Londoners help?

Head on over to the campaign's website and add your name to the list of people who are supporting them. The list already includes folk like Stephen Fry, Damien Hirst, Olivia Williams and Bill Nighy. And if you need inspiration on why you should get involved, remind yourself of all the amazing restaurants in Soho right here.