Boris hints that restaurants and pubs may open sooner than July, and the 2m rule is being reviewed 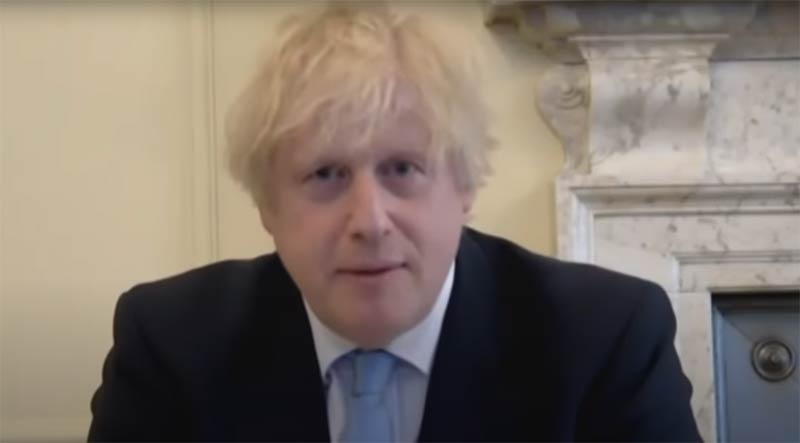 The rules around the relaxing of the lockdown have been somewhat vague, as anyone who's been to Barnard Castle knows. Until yesterday, while restaurants were open for delivery, we knew that they wouldn't be opening up for diners until 4 July at the earliest. There was also no solid information about pub openings. Yesterday, that changed thanks to Boris Johnson's appearance at the Commons Liaison Committee.

Answering questions about relaxing the lockdown, he said "It is really difficult to bring forward hospitality measures in a way that involves social distancing... But I am much more optimistic about that than I was. We may be able to do things faster than I previously thought."

And maybe even more importantly, it seems there's some movement on the 2m rule. Everyone is familiar with the UK 2m social distancing rule, but restaurants and bars have said this is unworkable for many locations. The WHO only recommends 1m, so there has been a push to get it reduced to that distance. Boris said, "My own hope is that as we make progress in getting the virus down, in reducing the incidence, that we will be able to reduce that distance, which I think will be particularly valuable in transport and clearly the hospitality sector."

So - possible light at the end of the tunnel, and nearer than expected? Hopefully, there will be more clarification over the next month, and not at the last minute. We'll keep you posted.