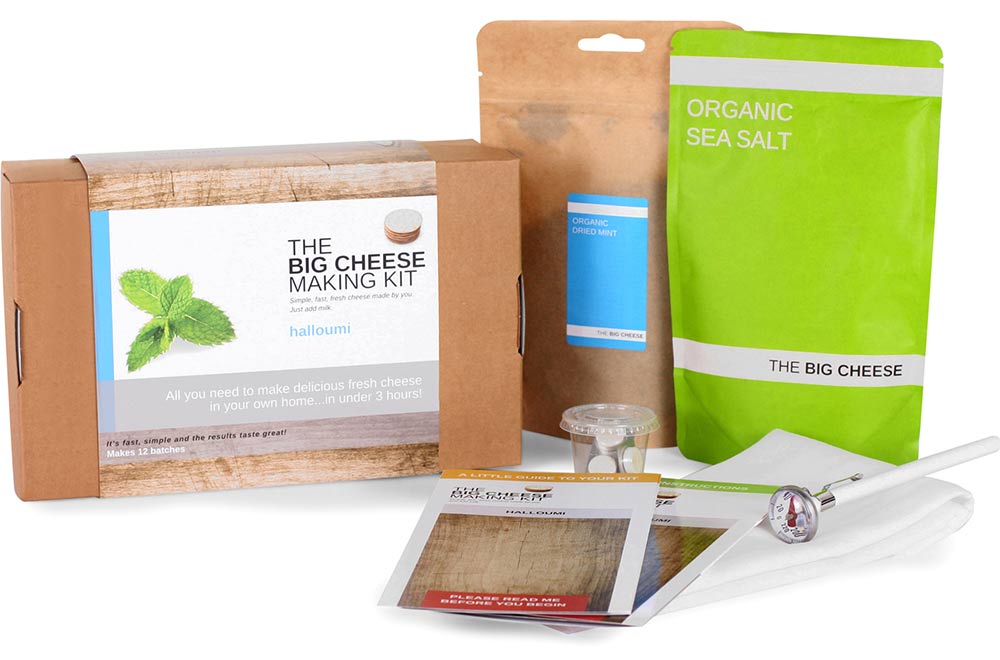 Have you been furloughed and currently have a little more time on your hands? Selfridges think that now might be the time to kick off a project or two, so they have a range of food kits to get stuck into at home.

First up are the cheese-making kits - four kits with everything you need to make goat's cheese, Scottish Crowdie, Mediterranean and halloumi. So yes, that's right - you could be making your own halloumi at home right now. And on top of those, there's also a vegan cheese kit.

Alternatively - how about bacon? For that, they've got a bacon curing kit - add pork and you'll have your own bacon in seven days.

But if it's something sweet you need - there's also the Rainbow Cake kit or their s'mores gourmet marshmallows kit - with Hershey's chocolate, marshmallows and graham crackers. OK - maybe that last one's less of a project, but think of it as something to get you fuelled for your big cheese task.

All are available now on the Selfridges wesbite. 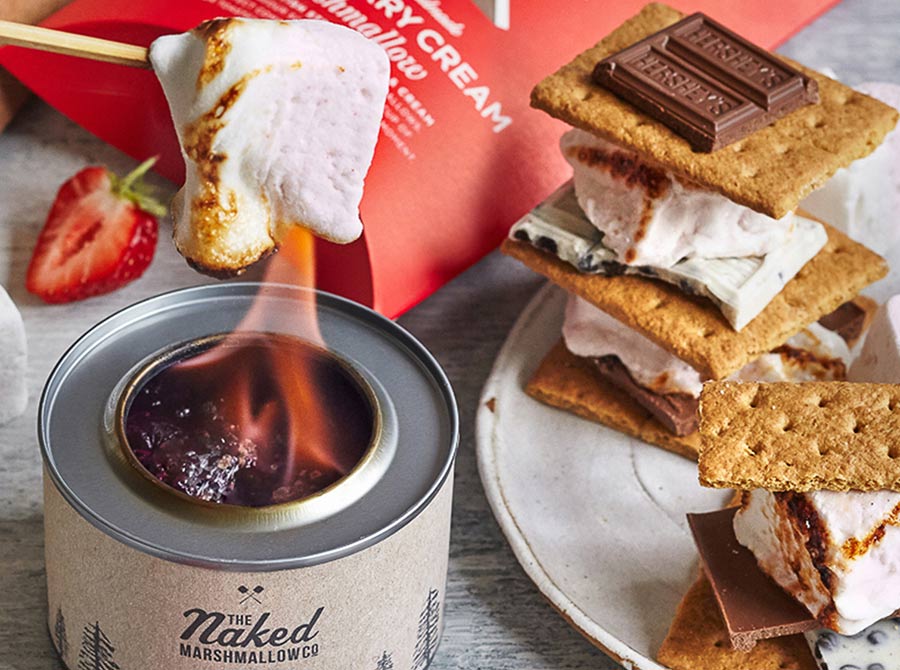