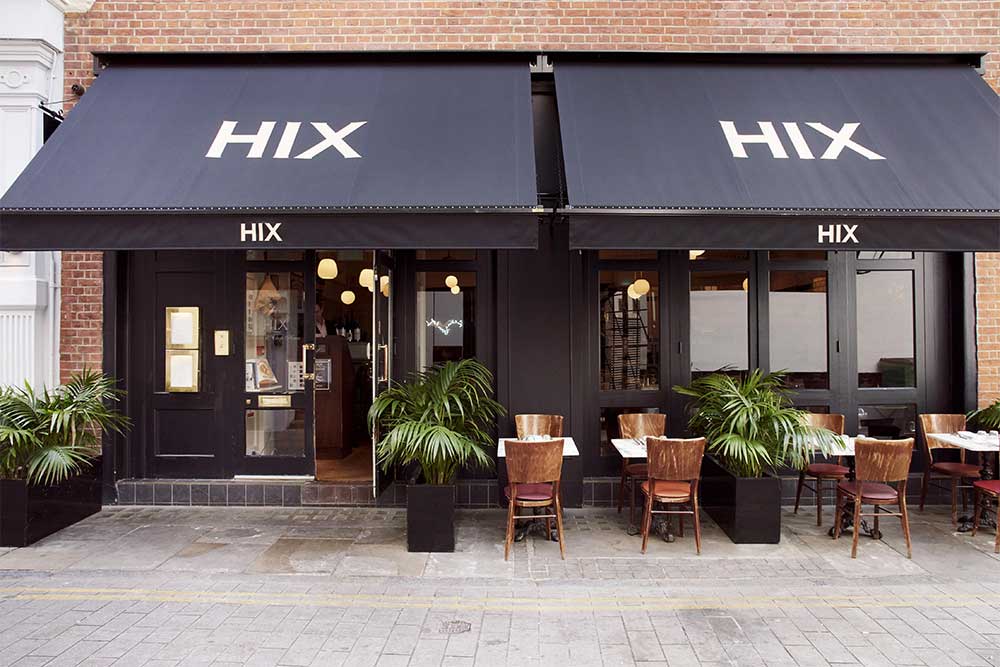 We all know how tough it is in the restaurant business right now, so we're sad to be reporting the demise of Mark Hix's restaurant empire.

The news was broken by The Telegraph over the weekend, which revealed that all of Hix's London restaurants would be closing, along with businesses of his outside the capital. That'll affect three London sites in total - Tramshed in Shoreditch, Hixter Bankside and the long-running Hix Oyster & Chophouse in Farringdon (which originally opened in 2008).

In a post on Instagram yesterday, the chef revealed that he wasn't behind the decision to go into administration. "This was a Board decision, and I have to point out, done without my support. Although the press are using, and will use, my name as the responsible Director this was not my decision."

"Apart from tough times and sad times for me, it is nothing compared to what so many of my team, and others that are reliant on our business, are going through." It's particularly tough, of course, on the staff who won't be able to go on the government's furlough scheme.

But while the chef is down, he is not out and he rallied to say, "One day, I will reopen in some way and I want to say a big thank you to all of my team, my suppliers and our guests who’ve been so supportive over the years."