Luke Selby and his brothers take over at Evelyn's Table 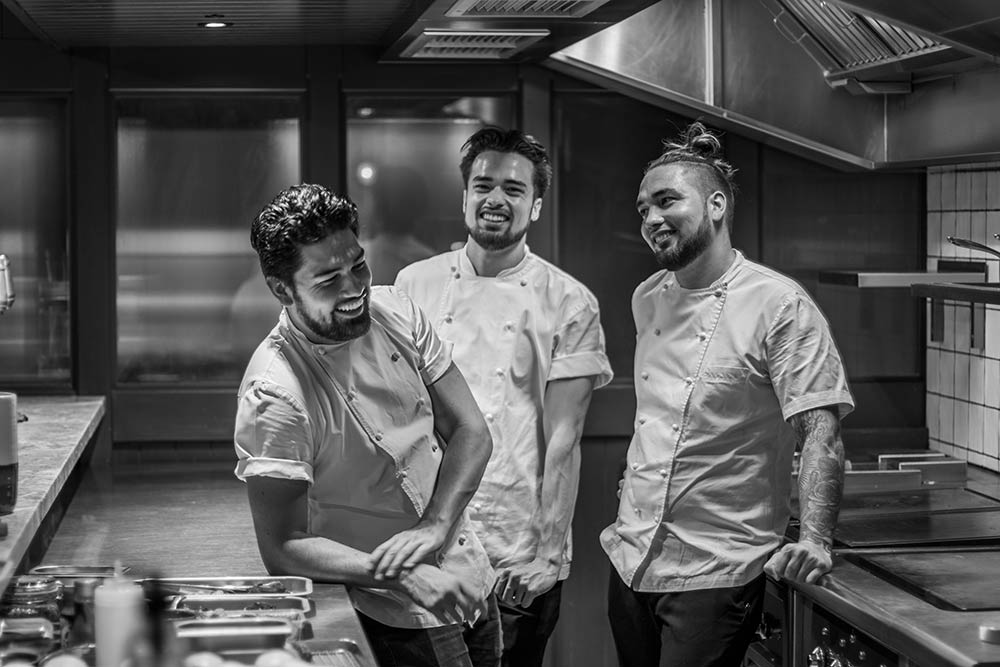 Over on the edges of Chinatown, Evelyn's Table is gearing up for a reopening with a changeover of chefs that sounds very promising indeed.

The diminutive restaurant, tucked away in the basement of The Blue Posts won a slew of awards when it first opened two years ago (and we were among its fans). But now they've brought in a brand new team to run things who are gearing up to start, once London's restaurants reopen.

Taking charge as Head Chef is Luke Selby, the former head chef at Hide and Great British Menu Finalist 2019. And Luke's keeping it a strictly family affair, bringing in his brothers Nat and Theo alongside him in the kitchen.

Pre-dinner drinks will be in The Mulwray, the first-floor wine bar, run by ex-Noma Mexico sommelier Honey Spencer, before things kick off in the basement - with a 6pm and 8pm seating every night. The menu features British produce and uses French and Japanese cooking techniques and it'll change monthly. It kicks off with:

Here's what Luke has to say about the opening:

My time in Japan at Restaurant Nihonryori Ryugin had a particular impact on me, I was captivated by the care and approach to food and nature the Japanese have, the respect for ingredients. I intend to translate this attitude at Evelyn’s Table by working with and championing British produce. This is something we can do very uniquely at Evelyn’s now it is just me and my brothers in the kitchen, we can create a personal experience for our guests and work with small British suppliers that are specialist in what they do – such as line-caught mackerel from the day boats of Devon, venison from Aynhone Park Estate and even elements that we have foraged ourselves from trips to Yorkshire and West Sussex 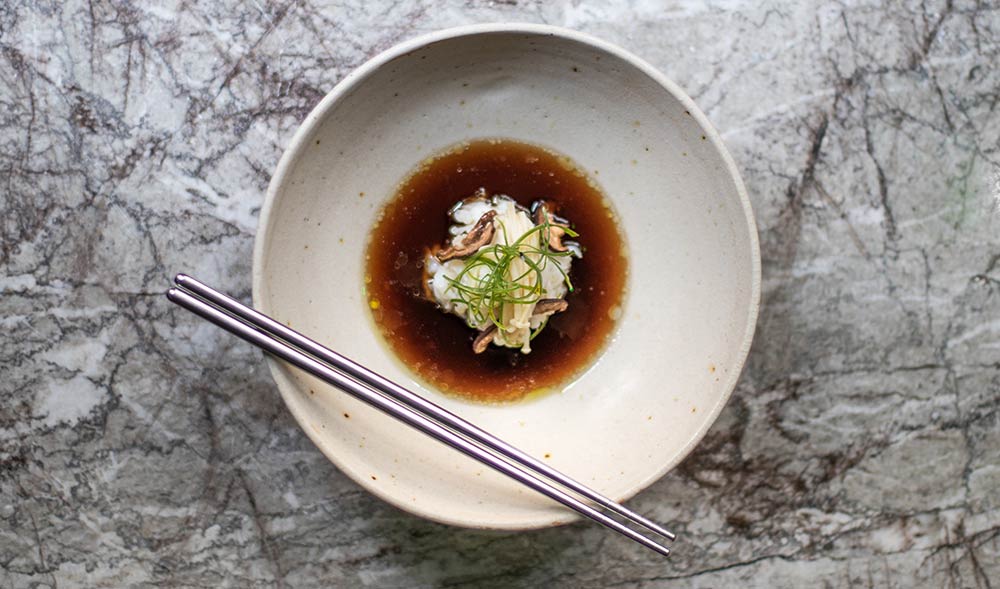