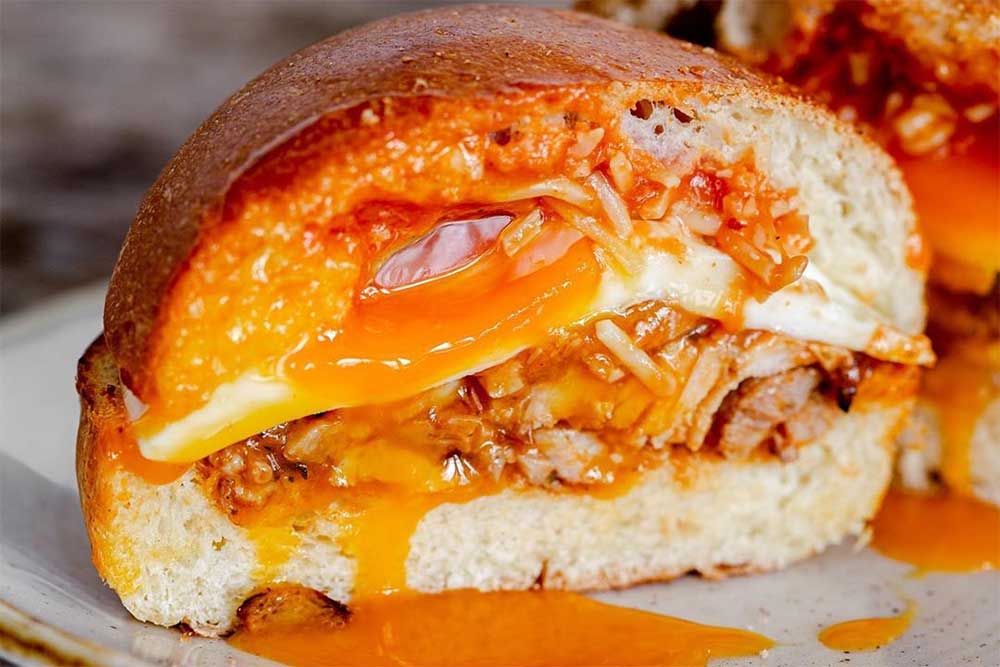 Restaurants have taken a big hit as a result of the Coronavirus / Covid-19 outbreak.  But after a period of regrouping, restaurants are starting to re-open with new delivery and collection options in place. This page will be our running tracker on when restaurants are re-opening across London.